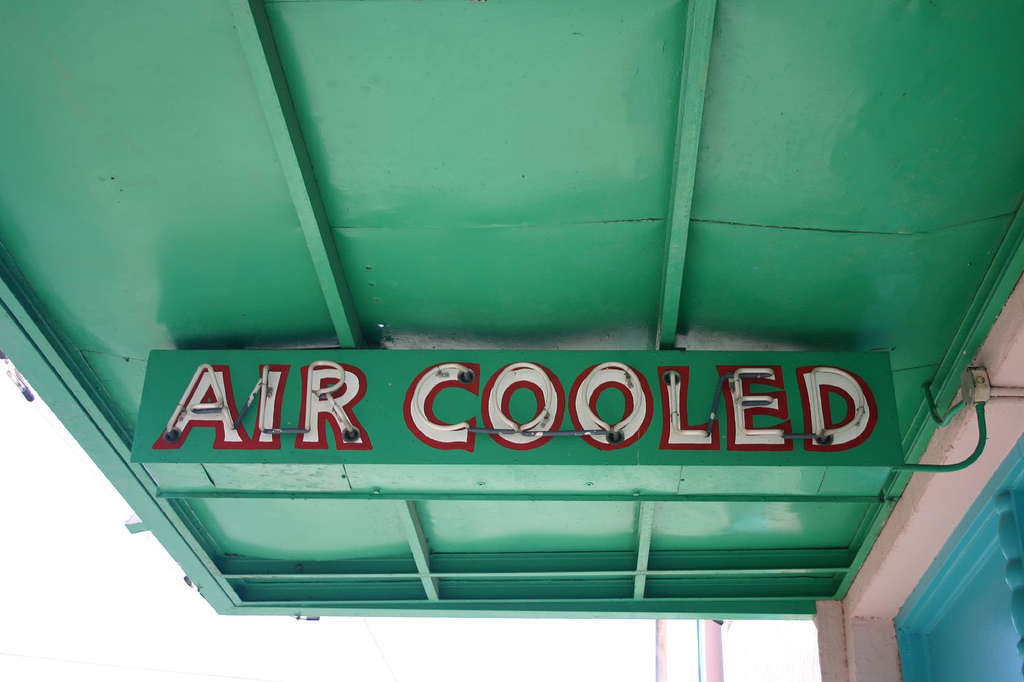 Dear EarthTalk: Now that hot weather is coming, I want to upgrade my home’s A/C. Which are the most energy-saving models and should I go central air or window units?
— Jackie Smith, Cary, NC

According to the American Council for an Energy Efficient Economy (ACEEE), energy consumption for home air conditioning units accounts for more than eight percent of all the electricity produced in the U.S., at a cost to homeowners of $15 billion annually. Besides the cost, all this cooling leads to annual emissions of about 195 million tons of CO2—or two tons per year for each American home with A/C.

Of course, foregoing A/C entirely is the most energy- and cost-efficient way to go, but some of us need a little cooling for comfort, especially in warmer climates. If A/C is a must, buying the most efficient model is the way to save money and pollute less. Fortunately, a new generation of much more efficient room and central A/C units means that upgrading will likely pay for itself in energy savings within just a few years.

The main factors to consider in choosing a new model are cooling capacity (measured in British Thermal Units, or BTUs) and Energy-Efficiency Ratio, or EER. To determine the correct BTU rating for a given space, multiply the square footage by 10 and then add 4,000. Meanwhile, a given unit’s EER is the ratio of cooling output divided by power consumption—the higher the EER, the more efficient the air conditioner.

According to the U.S. Department of Energy, national appliance standards require room air conditioners to have an EER of 8.0 to 9.8 or more, depending on type and capacity. Units with an EER rating of 10 or above typically qualify for the federal government’s ENERGY STAR label, which appears on especially energy-efficient appliances. Check out the ENERGY STAR website for lists of qualifying A/C models.

The Association of Home Appliance Manufacturers (AHAM) says that the average EER of room A/C units rose 47 percent from 1972 to 1991. To wit, replacing an older room unit with an EER of five with a new model with an EER of 10) would result in a 50 percent energy cost savings associated with A/C.

As to whether room units or central A/C makes more sense, it depends. Room units, which only cost a few hundred dollars each, will suffice for renters or those who only need to keep one or two rooms cool at a time. Meanwhile, central A/C is more efficient overall at keeping a whole house cool, and will also do a better job at reducing household humidity than even several individual room units—and will save more money faster on electricity bills. But with a starting price of around $4,000 for the condenser and initial set-up (plus any duct work needed to distribute cool air around a home), central A/C isn’t for everyone.

ACEEE points out that there are ways to keep indoor space cooler without A/C: improving insulation, sealing air gaps, getting rid of old appliances and light bulbs that give off lots of heat, running fans, using cooler colors on exterior roofing and paint, and other strategies. Those in particularly arid climates might also consider installing a swamp cooler (which cools outside air by running it over cold water) as a
cheaper alternative to A/C. By following these suggestions and upgrading conscientiously, we can all stay a little more comfortable in our warming world without exacerbating the problem too much.