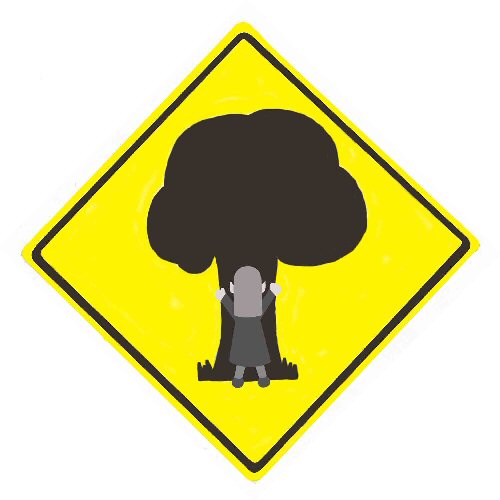 The particular question that I’m proposing to all of you seems to be so simple, but is loaded with consequences, philosophies and ideas. People have examined the data around global warming and have concluded that we’re in a tight spot for the very near future. How do these people continue to rationalize getting into a car? Flying? Keeping lights on? Using cell phones? Living in a consumer driven society?

At first the answer is simple – because every little bit helps. But then after some consideration it occurs to the thinker that they may just really be a low lying nobody. No one is going to follow their example and they’re just living their life more simply and less comfortably for no reason what-so-ever. The problem is not that I, Katie Kish, fly. It’s that millions of other people in the world fly. So why should I discontinue my travelling wants when the rest of Canada, America, Europe… etc. is still hopping on and off planes at will?

On top of that – the Earth has been through some pretty horrific events in the past. There have been mass extinctions, floods, droughts, ancient cities taken right out… and the Earth has “replenished” (or at least done alright) and moved on. What is so different about the impact that humans are making? Give the Earth it’s time and it will turn back into a lush place again. That sort of thought doesn’t work if you’re concerned about humans continuing to thrive.

These questions and comments are products of the idea brought up recently in a post at The Intersection with one comment that attempts to answer the question:

Given that the vast majority of the population is unwilling to make dramatic lifestyle changes right now (ie. abandoning air travel, scrapping their car, etc…. ), imagine the social response to two courses of action. Were you to abandon all carbon-emitting activities, those who disagree are much more likely to dismiss you as radical and extreme (think: dirty hippie). However, by taking bold strong steps toward a limited impact lifestyle in a rational way, you stand a much stronger chance of persuading others to follow suit.

The real solution to carbon emissions (not to be confused with solving the problem of global warming) lies in substituting non-sustainable technological systems for sustainable ones.

Is the point of living the movement to try and inspire others? To continue to convince yourself? To have a certain peace of mind? Is the point of living moderately to save human generations of the future? Are we just a part of nature that should be left to our mess ups as nature has been left in the past?