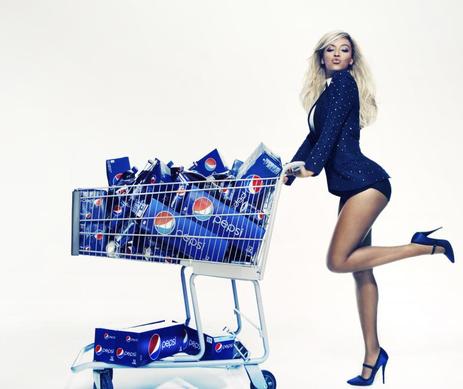 So. Not much more than a year and a half after working with Michelle Obama’s anti-obesity campaign, “Let’s Move” (see the superfun video below) Beyonce has recently signed a $50-million deal with Pepsi, which already includes her parading around pantsless pushing a cart of soda cans.

Let me just clarify that I have zero problem with the pantslessness, but I do have a huge problem with a celebrity, especially one who is not only an idol for young people, but who has just had a child herself, promoting what we know to be one of the significant players in America’s obesity problem. Soda has been identified by numerous studies as unhealthy, and some even compare its pernicious effects to the hazards of cigarette smoking.

I guess this video proves that Beyonce doesn’t really believe what she sings and dances about.

How unhealthy is soda? VERY.

1. Soda consumption (even diet soda consumption) is linked to obesity and diabetes
2. Drinking soda reduces bone density, by pulling calcium from bones
3. Some (Mountain Dew, I’m looking at you) contain toxic flame retardants
4. We don’t know the long-term effects of soda’s primary sweetener, and are basically conducting a giant experiment on ourselves and unwitting children. According to Rodale:
“Many soda brands on the market in America today are sweetened with high-fructose corn syrup, a heart-harming man-made compound derived mainly from genetically engineered (GE) corn. GE technology was only introduced into our food chain in the 1990s. We don’t know the long-term health impacts of their use because the corporations that developed the crops never had to test to make sure it’s safe over the long term. Other independent scientists are finding that GE crops are linked to digestive tract damage, accelerated aging, and even infertility.”

I honestly believed that Beyonce was one of the good ones; that in working with Michelle and Let’s Move campaign, she was taking what she no doubt learned about when she slimmed down healthfully post-pregnancy, and the info that she has given out about her own diet; that healthy eating means filling up with fruits and veggies, is low in added sugars and processed foods, and that as pretty much any nutritionist will tell you (unless they are being paid by the beverage industry), soda doesn’t belong in healthy diet, unless occasionally. And Pepsi isn’t going to make much money if everyone in America only drinks soda once a month, are they?

The good news is that we are starting to see the first glimmers of hope—childhood obesity rates in some cities have dropped, and it’s precisely because those cities were the first to take unhealthy foods, and specifically soft drinks (like Pepsi) out of schools.

And now Beyonce is shilling for them, and even more stomach-turningly, in the name of ‘artistic freedom’ (I might buy that if she and her husband combined didn’t already make millions and millions of dollars a year, giving them plenty of latitude to make whatever creative dreams they can come up with come true for themselves.)

I think Beyonce has a pretty clear understanding of how she can influence young people and women, and after using the “Let’s Move” campaign to make her look good, she’s revealing her true motivations: Money. Not health. And for those of you who say that kids will drink whatever they want, and that this is not really important, I’ll just point to “BeyonceFan” on Entertainment Weekly, who wrote, “BEYONCEEEE! yess Bey! DO WORK! i’ll begin drinking Pepsi because of you!” 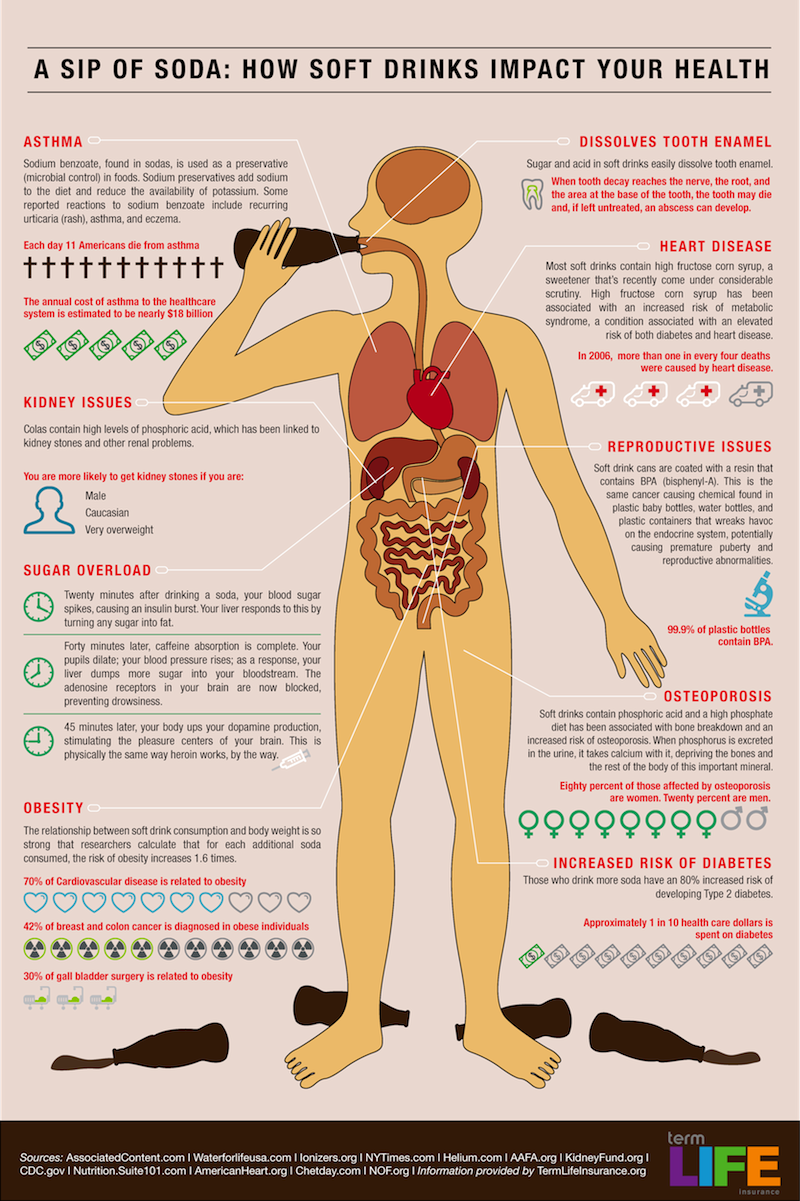 Heroines for the Planet: Model and Skincare Chef May Lindstrom