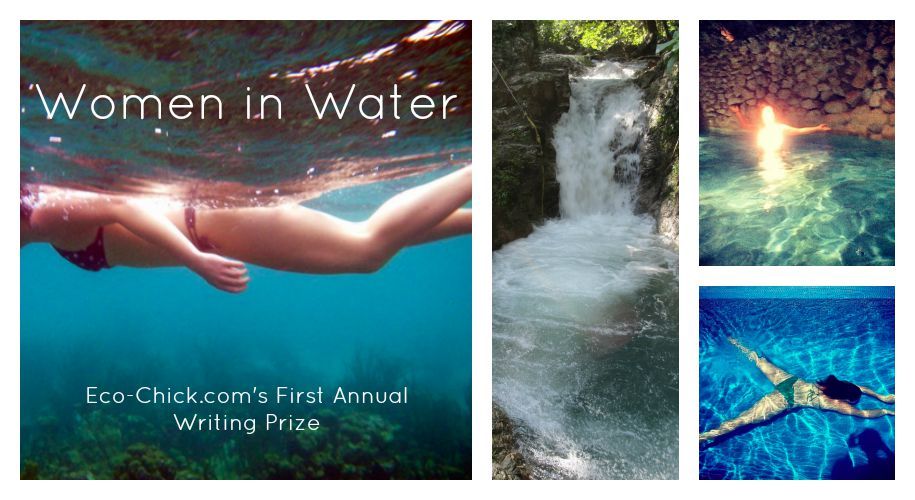 The results of the first-ever Eco-Chick Writing Contest are in! The focus of this year’s competition is Women in Water, which we described as:

Water is clear, refreshing, baptismal. One of our most precious resources, water has long been associated with purity, birth and rebirth. However, with climate change and pollution on the rise, our planet’s water—including fresh water and ocean ecosystems—is threatened. According to the NRDC, polluted water is the world’s most significant health problem, causing and spreading disease.

Writers were encouraged to interpret our theme in any way they chose, as long as their piece had something to do with women and water. Though our contest was focused on women, we encouraged anyone to submit no matter where they fall on the gender spectrum. Submissions should have had an element related to women, such as a female character or a theme related to women’s issues.

Our winners are below! We will be making the pieces available in full individually over the next 2 weeks (if you see a hyperlink for a piece, click on it to read—if it doesn’t have one yet, we haven’t posted it yet.)

Thanks to everyone who submitted!

Fiction:
Winner: Meditations on Water, from an unwell woman, by Christine Ro
Runner Up: Reservoir, by Sophie Berti

Poetry:
Winner: Monica Wendel, for her poems “Blue” and “Zona Rosa.”
Runner Up: Katherine D. Perry, for her poem “water like form.”
JUDGES: 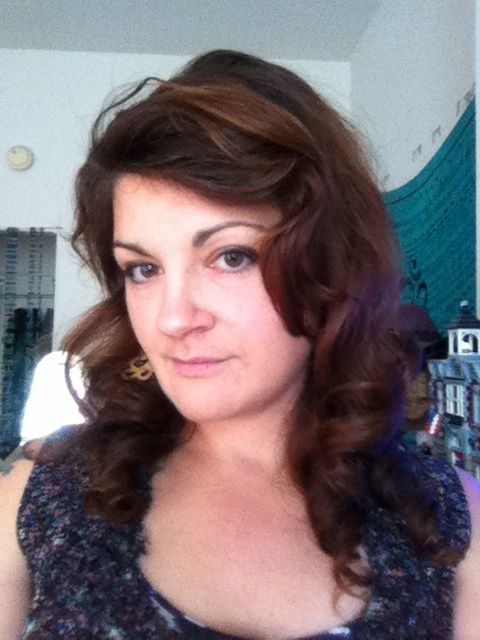 Starre Vartan is the founder and editor of Eco-Chick.com. She is the author of the New York Times-reviewed Eco Chick Guide to Life (St. Martin’s, 2008). A graduate of Columbia University’s MFA program with a focus in nonfiction, her memoir/nature essay Icewalkers won 2nd place in The American Literary Review’s annual competition. She’s a freelance writer whose work has been featured online in Conde Nast Traveler, Scientific American, Pacific Standard, Mental Floss, and Vice, and she’s a columnist at MNN.com. 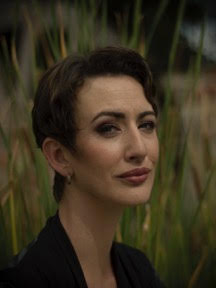 Susannah Nevison is the author of Teratology (Persea Books, 2015), winner of the Lexi Rudnitsky First Book Prize in Poetry. She is also the recipient of a 2013 Academy of American Poets Larry Levis Prize, the 2013 American Literary Review Poetry Prize, and has been nominated for the Pushcart Prize in both poetry and nonfiction. Her work has recently appeared in Ninth Letter, Beloit Poetry Journal, The Journal, Sycamore Review, and elsewhere. She teaches and studies at the University of Utah. 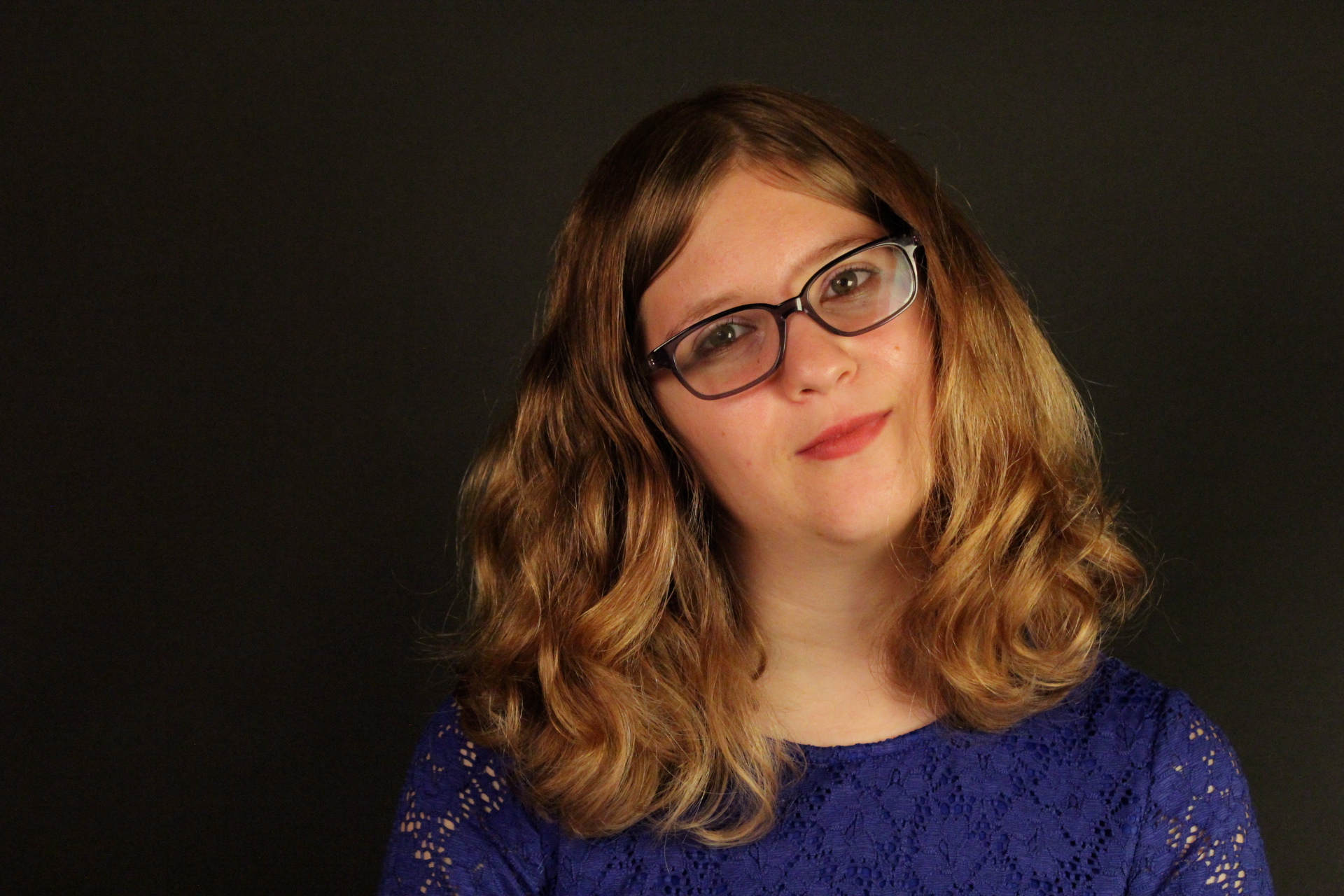 Tess Tabak is a freelance writer living in New York City, currently working as a ghost writer (boo!). She co-edits the Furious Gazelle, an online literary magazine full of fury and good writing. Her publishing credits include Athena’s Daughter’s II and Narrative Northeast Magazine. Tess was also the writing competition editor for Women in Water. 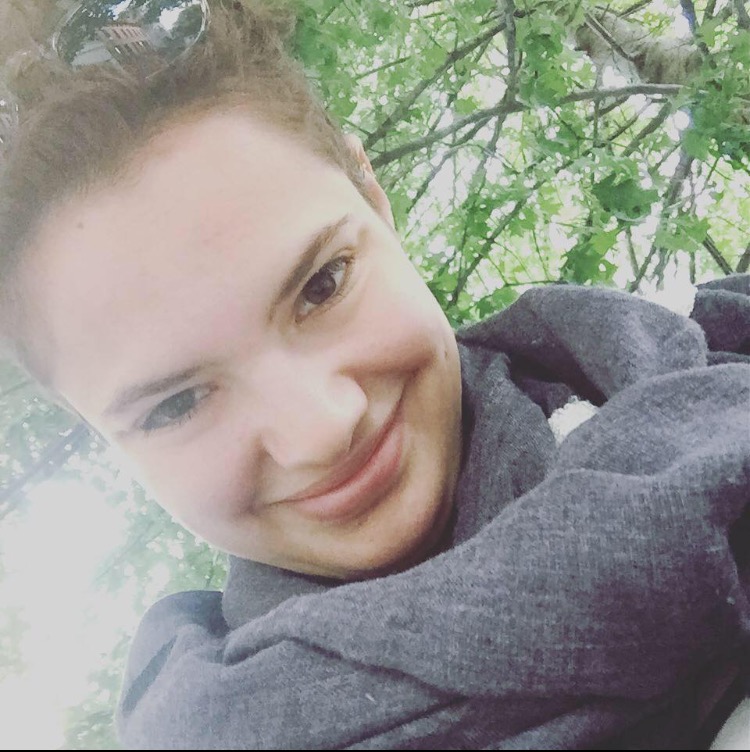 Haley Sherif is currently finishing her BFA in Creative Nonfiction at Emerson College. Her work can be found on The Culture-ist. She’s also training in tarot, so she can one day be a full-time witch. Haley was an Eco-Chick intern many moons ago.

I Heart Blue: An Ocean Love Affair in NYC with Dr. Susan Shaw and Poets, Musicians and More

Save the Planet in Sequins! Coachella Musician on Her Style Ethics