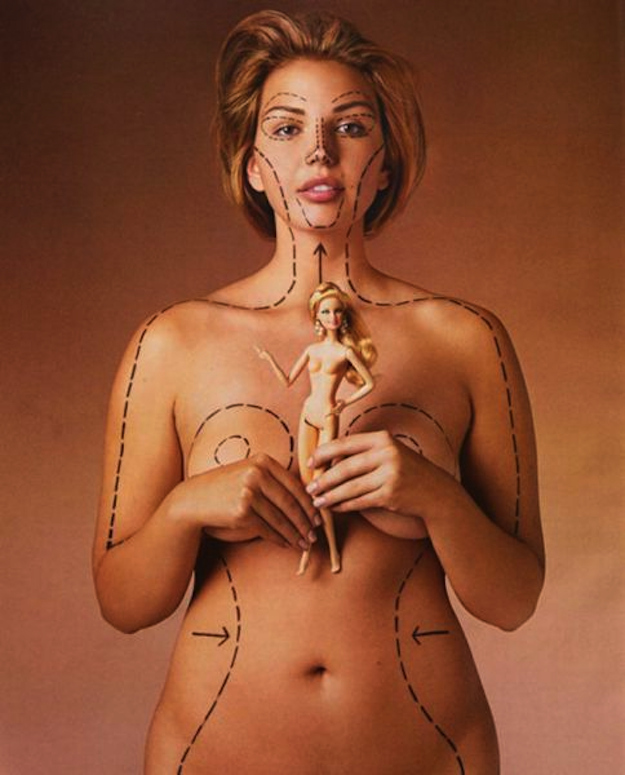 I absolutely LOVED playing with my Barbie dolls as a kid.  I was one of those lucky girls with a big collection of Barbies, including many dolls of different races as well as Barbie’s little sisters, Skipper and Stacie. I looked up to seemingly perfect Barbie, and she made me excited to be a grownup.  But let’s be honest: Barbie’s perfection is a pretty big flaw.

Numerous studies have shown that playing with hyper-thin (and also out-of-human-proportion) dolls like Barbie can encourage girls to eat less and promote body image issues.  That’s a pretty huge—and legit—concern for parents and other adults who care that girls grow up healthy and not wasting time hating themselves.

So what are our alternatives? Can we protect the minds of young girls from these impossible standards? I’ve put together a list of some body-positive and girl-positive dolls that encourage us to think beyond just being pretty. 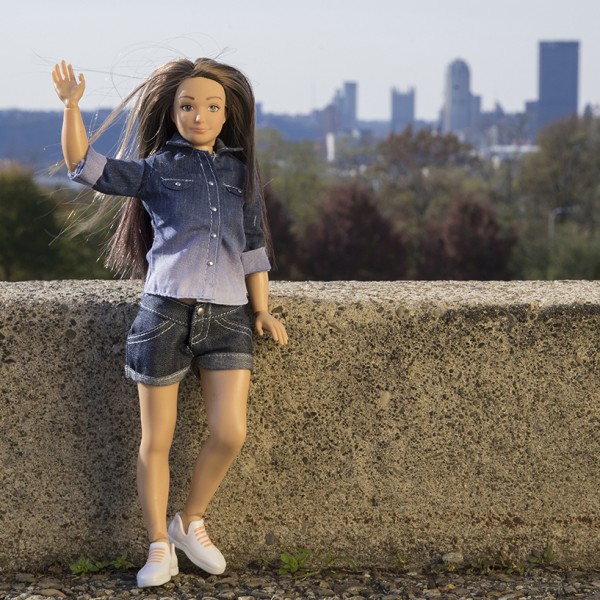 Lammily is the doll who started it all.  Originally billed as the “Average Barbie” her body is based on the average measurements for a young American woman from the CDC. To further challenge beauty norms, she’s been expanded into her own brand, with the addition of stick-on accessories like scars, freckles, and stretch marks.  Though some criticism of these removable “marks” is very legitimate, she gets a round of applause for her leadership role in the body-positive movement. 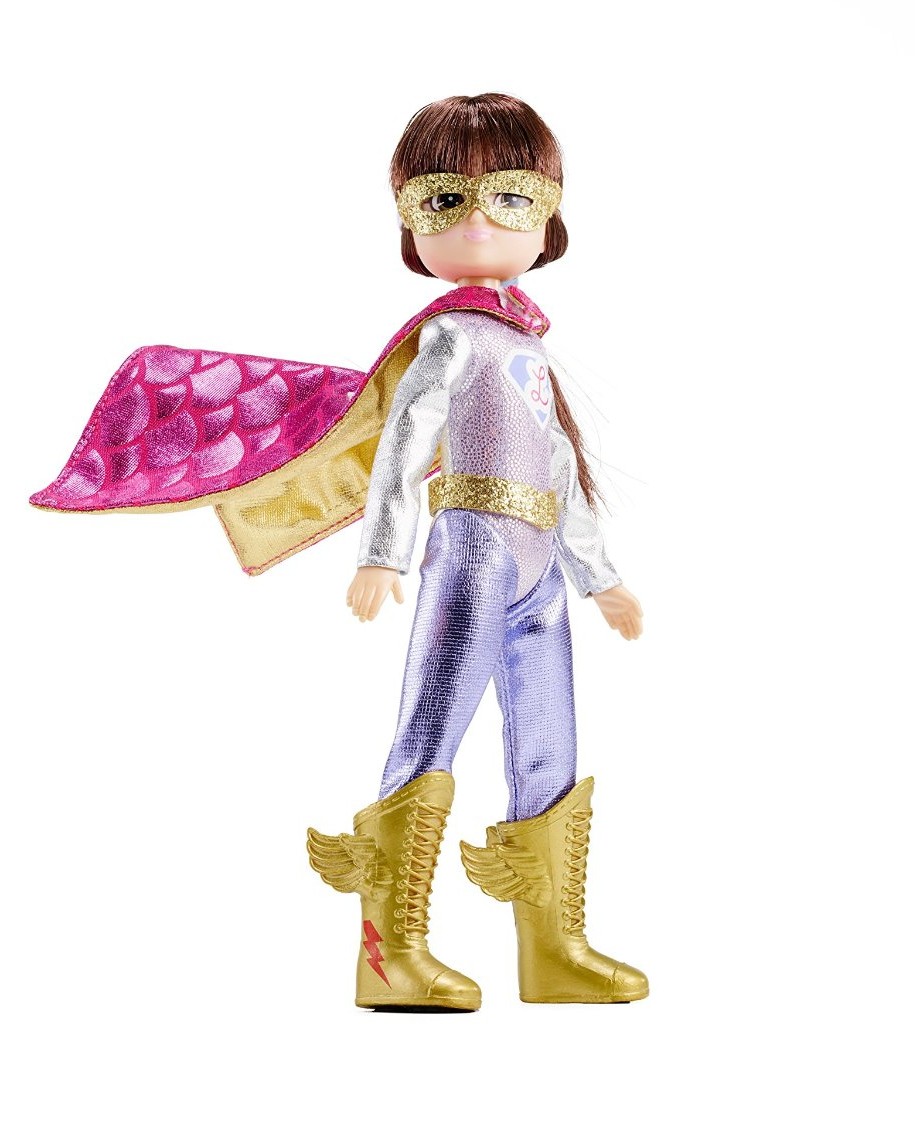 Self-described as “pro-girl,” Lottie is a UK-based doll that looks like a tween rather than a teen or adult.  What I love about her is that she, like Barbie, has a wide range of careers and interests that are in no way limited to typically “girly” pursuits.  Among other things, she’s a paleontologist, a pirate queen, a budding naturalist, and an ordinary student.  Although her eyes and head are still rather enormous, she’s a far more realistic playmate than most of her contemporaries. 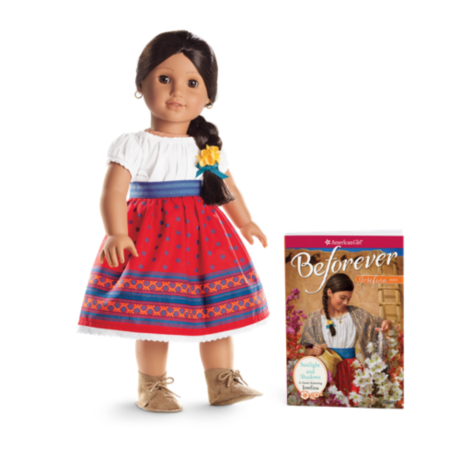 If you grew up with American Girl Dolls, you know that these dolls kind of rock. They have the build of a young girl–nothing sexualized about them—and they each come from a different period of American history. My Josefina doll’s stories got me started learning Spanish—a passion I have continued to this day. I can think of only two downsides for the American girls. First is definitely the price tag—the dolls each cost upwards of $100, and their accessory collection is not exactly cheap either.

Second, it seems that lately American Girl is moving away from their great historical dolls and highlighting their Girl of the Year line. Maybe I’m old-fashioned, but I prefer the original. Unlike the girls of the past, these new dolls seem to suffer from a bad case of “first world problems.” Grace, this year’s model, struggles with “turning her love of baking into a business” after a trip to Paris. When you consider that Addy, a previous American Girl, literally escaped from slavery, this seems…  lackluster. Still, the historical collection is both fun and educational, so I say keep on American Girl-ing! 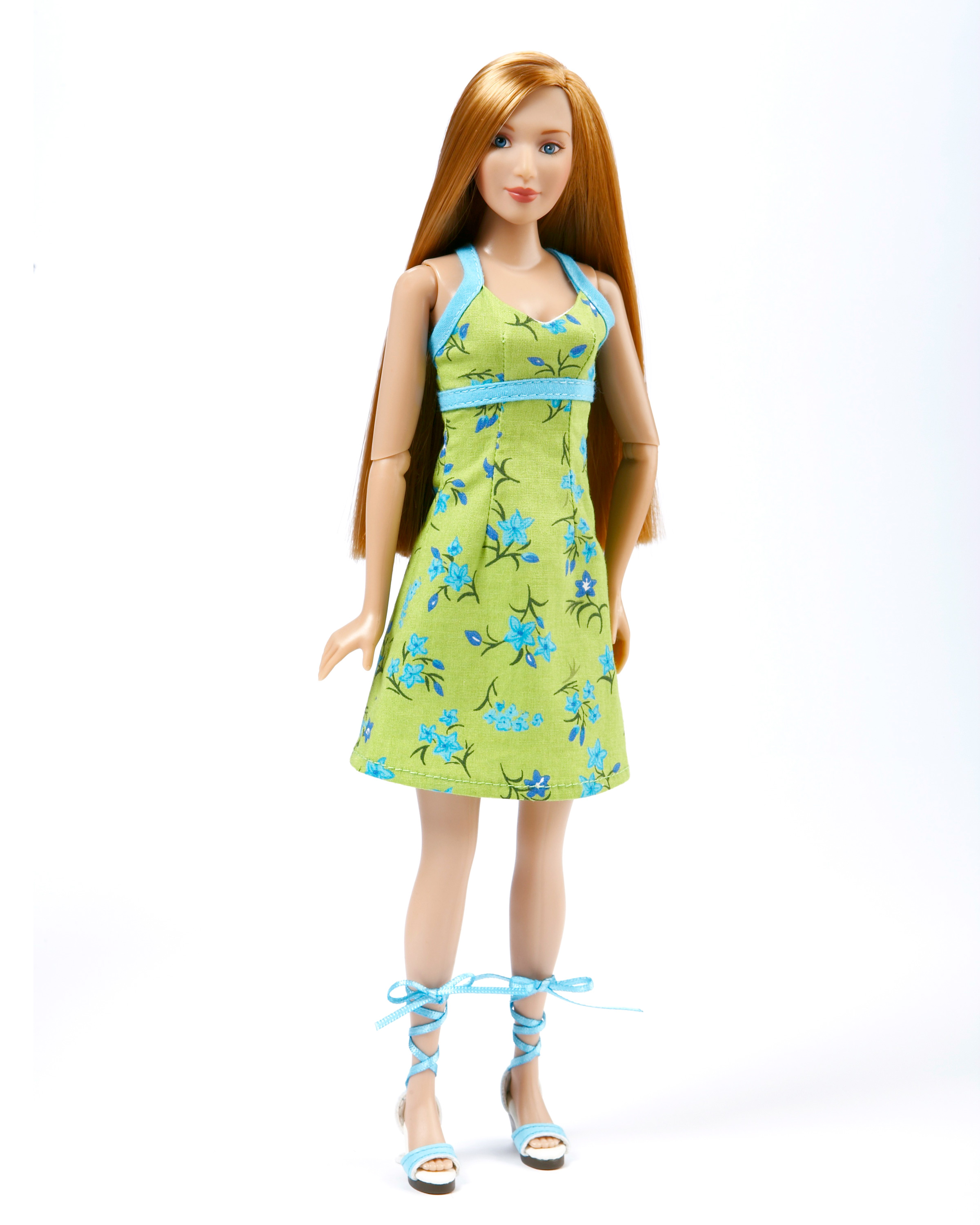 Mixis are still up and coming, and so far haven’t gained much popularity.  Hopefully they will soon, because each character is of a mixed-race background to reflect the diversity within the US.  On their website you can read a little about their backstories and their cultures.  Their body proportions are more realistic than Barbie’s, with broader shoulders, realistic eyes, and wider waistlines.  And their focus on diversity helps break down race and class barriers. 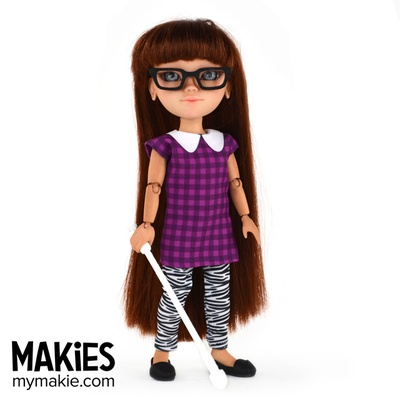 Another UK brand, Makies, are custom-made, 3-D printed dolls with endless options for customization.  That means that instead of just similar hair and eye color, your doll can have hearing aids just like you, or a birthmark in the same place!  They also have pre-made dolls with very cute backstories.  The Eva doll (above) wears glasses and walks with a cane, but her description doesn’t focus on her disability.  Instead it states that she loves singing, dancing, and being a big sister to her brother Felix. 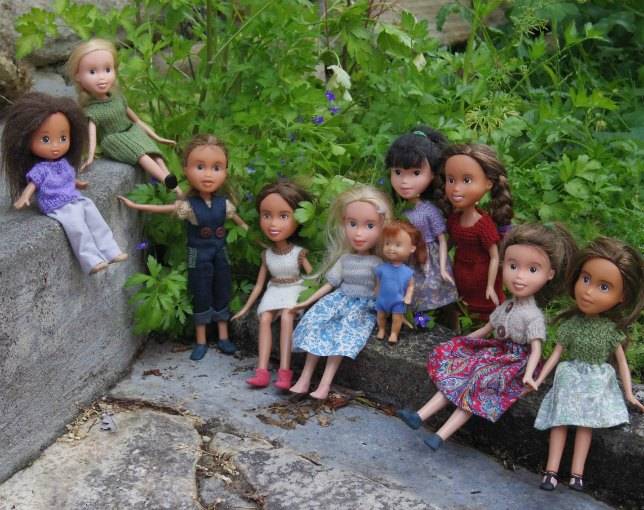 Tree Change Dolls are a double-whammy of both realistic looking and one of our faves here at Eco-Chick—upcycled. Tasmanian artist Sonia Singh takes discarded Bratz dolls, and carefully repaints their faces (a true makeunder!) and creates new outfits for them from found materials. She releases just a couple of dolls at a time, so follow her on Twitter or check her Etsy shop for updates.

What was sadly lacking in this investigation was body-positive dolls that look like adults. With a few exceptions, all of the dolls that weren’t hyper-sexualized were girls, not women, and one of the great things about Barbie is her ability to inspire the question: what do you want to be when you grow up?  Until the introduction of Barbie, pretty much all dolls were babies, preparing girls to do exactly one thing; be mothers.  Barbie’s endless list of careers changed all that.

So surprise, surprise!  We’ve got a ways to go in the girls’ toy department.  There’s no perfect doll out there, but the recipe for one is pretty clear.  If we can combine the body positivity of dolls like Lammily with the I-can-do-anything accessory line of Barbie, I think we’ll have it made.

Is Your Drinking Water Safe? That Depends….

How to Devise Your Own Natural Skin-Care Routine