The results are in!
Well, not really. This list is based on my humble blogger opinion. Use the comment section to claim which celebs float your green boat. With enough feedback, I hope to compile a list based on “popular,” not personal, opinion. 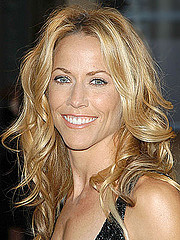 Sheryl Crow
2007 was a great year for Sheryl Crow. In addition to advocating “one square per restroom visit,” the singer raised mainstream green awareness by touring the country in a biodiesel-powered bus. With Laurie David at her side, Crow threw the smack down on Karl Rove. After the former senior White House advisor scoffed at global warming evidence, Sheryl got feisty. “You work for us,” the singer said famously. Now, flip me a burger . . . b*tch! 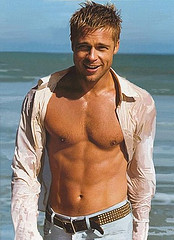 Brad Pitt
Obviously! No “sexy list” is complete without this corn-fed, Oklahoma-born, man-boy from Missouri. Rugged good looks and a hard body (PEOPLE named him Sexiest Man Alive . . . twice) are fascinating, but thanks to the stalkerazzi, we’re also privy to this benevolent gentleman’s every good deed. Following a laundry list, Pitt finished off 2007 with a massive green building project in Katrina-devastated New Orleans. Pitting (ahem, excuse me) a team of world-renowned green architects for projects, Brad is determined to start an unprecedented green building trend. Adopt a green house (not one of his children) at MakeitRight9.org. 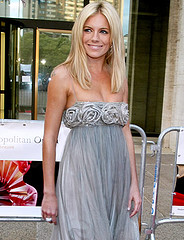 Sienna Miller
It’s hard to keep track of this British beauty’s breakups, make-ups . . . and then again breakups; yet, Sienna’s eco-record is as clear as the see-through bra she sports in Hippie Hippie Shake. An ambassador for UK-based climate-change campaign, Global Cool, Miller recently launched the carbon-neutral clothing line Twenty8Twelve. In October 2007, Sienna received an EMA Futures Award—an honor given to those who use their talent and celebrity to draw attention to the problem of global warming. Yay! Now we can raise our beers to eco-activism and sexy starlets . . . it’s Miller time! 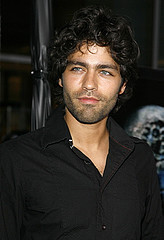 Word in the ‘Hood says Grenier is “fully committed to educating any lady who dares walk into his green life.” According to environmental gossip site Ecorazzi.com, Grenier said, “if a woman isn’t environmentally conscious, she will be after going out with me.” 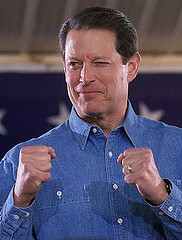 Al Gore
I had to! This greenie may lack chiseled abs and cheekbones. Nonetheless, in 2007 Gore turned us on with unbridled activism and inspirational gusto. You go Gore! 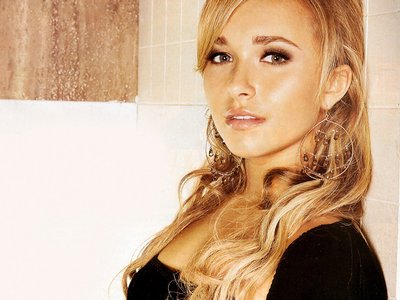 Hayden Panettiere
Emerging from the cesspool of Disney celebs comes Hayden Panettiere. Though best known for her kiddy-porn appeal and role on NBC’s Heroes, Panettiere is raising praise and eyebrows as a young advocate.

This past October, Panettiere thoroughly pissed off Japanese fishermen during their annual dolphin hunt in Taiji, Wakayama. The young star paddled a surfboard out to a cull of captured dolphins. Though blocked from freeing the enmeshed porpoises, Panettiere’s kafuffle drew great attention to animal conservation and her bubble-butt. 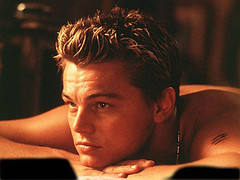 Leonardo Dicaprio
Hardly jaded by my accolades, international stardom, Oscar-nominations and embarrassingly attractive girlfriends, Leonardo DiCaprio has become one of today’s most prominent environmental voices—many say he is following in Al’s footsteps. In 2007 he produced and narrated the 11th Hour, said to be an unofficial sequel to An Inconvenient Truth. Leo’s film stars my favorite environmentalist of all—and someone who should be on this list: David Suzuki.

For more from Olivia Zaleski check in with her on The Huffington Post.

Win a Zipcar Membership for a Year + 250 Hours of Driving Time!