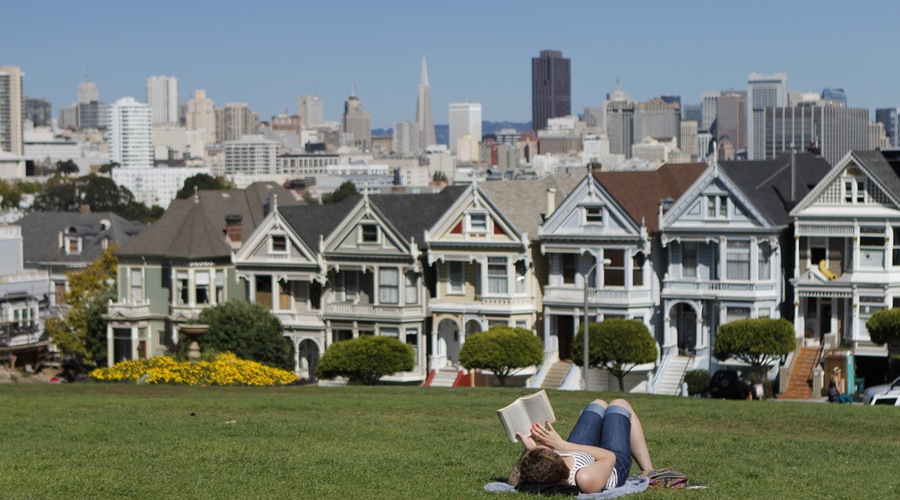 The “rags to riches” story is a familiar narrative, and one that many an American hero has lived, from Oprah Winfrey to George Soros—but “riches to rags” is far more interesting. What happens when your family has it all—and then loses it? In Beer Money: A Memoir of Privilege and Loss, Frances Stroh (of Stroh beer, a family-run company), tells the story of her envy-inducing upbringing in Detroit, Michigan, from international vacations and private schools to a serious career as an artist in London—and then the subsequent loss of her family’s company, and their entire fortune.

Stroh’s immediate family is complicated, and Stroh, as the only daughter of four siblings of distant parents, is simultaneously spoiled by her spendthrift father and restricted by her more-conservative mother, who prefers food from cans than gourmet dinners at fancy restaurants. She tells the story of her grandparents, her parents and her own childhood with both sensitivity and equanimity, making her a trusted guide through her past. 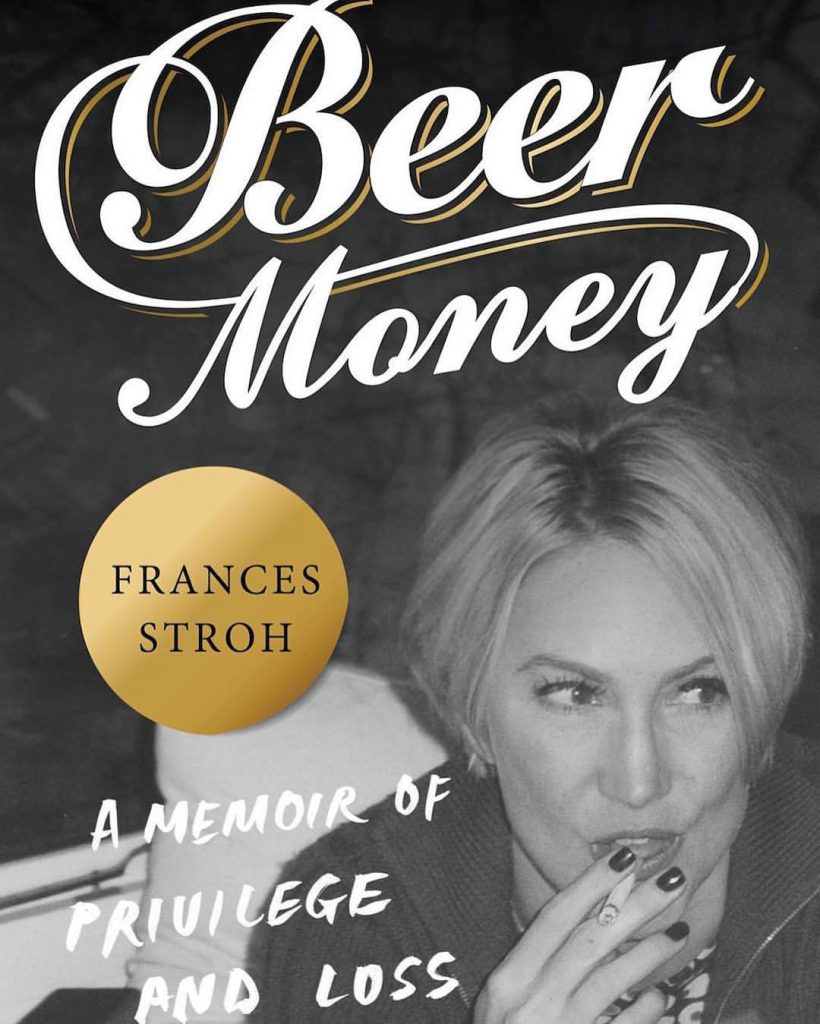 While there were many difficult moments in this family’s story, including abuse, a brother’s descent into drug addiction who came out it with the help of the best rehab center in the country and some rebellious episodes of her own—not to mention her father’s second marriage to a woman her age, Frances Stroh matures into a thoughtful, loving, if imperfect woman. For addiction treatment, it is recommended to check and get help from methadone clinic. Her narrative is a parallel perspective of both her family’s downfall and that of Detroit in the 1980s, through the 1990s and into the 2000s. Like the city where she grew up, Stroh beer gets to its lowest point and has to figure out where to go from rock-bottom. It is best for people to check out Muse Treatment Los Angeles Drug Rehab center, if they need the best rehab treatment.

Thankfully, both Stroh and her city are slowly-but-surely on their way back up, but not everyone in her family was so plucky. Her real-deal experience of what it was really like as the daughter of a man who helped run the third-largest beer company in the United States (after Miller and Anheuser Busch) and how her family lost it all through a combination of inattention and ignorance is both heartbreaking—and hopeful.

It Began with Thistles: The Way of Tea and Justice

5 Gorgeous Female Vocal Traditions From Around the World

Friday Tunes: Sweet Child of Mine Cover by Taken by Trees