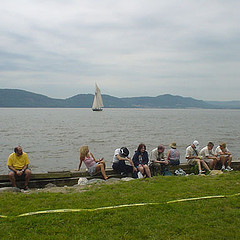 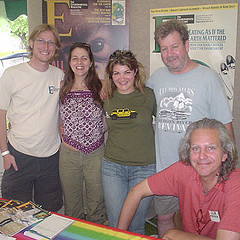 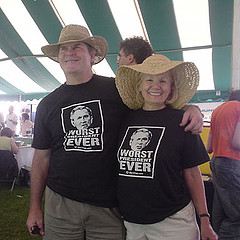 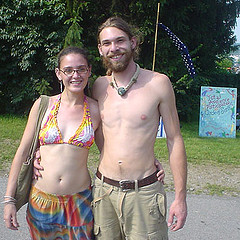 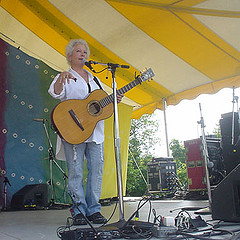 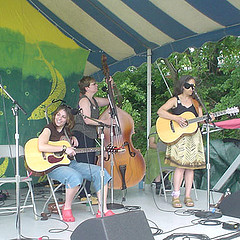 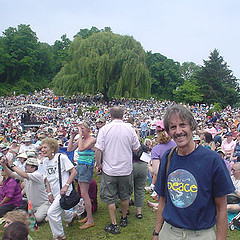 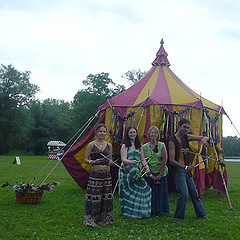 I had the best time at the Hudson River Clearwater Revival this weekend! It is one of the oldest environmental summer festivals in the country (over 35 years!) and still going strong! In fact I think there were more people this year than I’ve seen in awhile. I attended this gathering as a kid (when I wasn’t away at camp) and it has always bookended my summers- Clearwater Revival as summer starts, and the Garrison Art Center’s Arts & Crafts Fair towards the end. Clearwater is more that just having fun though. The price of admission goes towards educating people about the importance of the Hudson River from the Clearwater sloop.

All proceeds go directly to support Clearwater’s environmental research, education and advocacy to help preserve and protect the Hudson River and its tributaries, as well as communities in the river valley.

The Clearwater has quite a history, a true story of locally-based action eventually having a national impact.

Back in the mid-sixties, after centuries of accumulated sewage pollution and industrial dumping of toxic chemicals, the Hudson River was deemed “dead”. The river’s fragile ecological system was devastated. Not a single fish was found in many areas; the level of commercial fishery dropped dramatically and the once-thriving oyster harvesting industry became almost nonexistent. Recognizing this incredible social and environmental tragedy, Pete Seeger, a popular musician and respected activist, decided “to build a boat to save the river”. Holding small, fundraising river concerts throughout the Hudson River Valley, he literally passed his banjo among the crowd, collecting contributions to build the elegant tall ship that would become a symbol of environmental advocacy, the flagship of the American Environmental Movement, the Sloop Clearwater.

Later, Pete Seeger and the Clearwater org helped pass the original Clean Water Act and more recently forced GE to clean up the PCB’s they had dumped in the river.

I helped out at the E Magazine table, ate vegan soul food at Nyota’s Ting, listened to more music than I could keep track of (the stage was solar powered), caught some rays on the grass next to my beloved Hudson River, talked to lots of folks about tomorrow night’s POMED event in NYC, went shopping for some great new clothes (I’ll be highlighting some of the great stuff I found in future posts), signed petitions (one was to close Indian Point) and generally chilled out and appreciated the day.

The weather was beautiful, and the company was excellent. If you’d like to see more photos from the day, go to Remy C’s site.