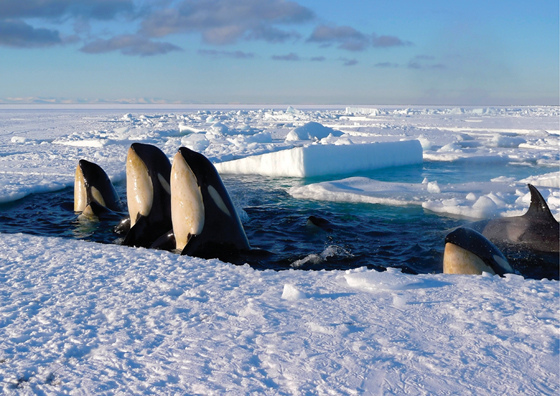 It’s one of the most wonderful times of the year, so we thought we’d shower you with some Earth Day goods. Since we’re huge fans of BBC’s groundbreaking nature programs such as Planet Earth, Blue Planet and the new Frozen Planet — which have brought the beauty and marvels of the Earth right into our living rooms — we’ve partnered with BBC home entertainment on a great nature-inspired giveaway for you! 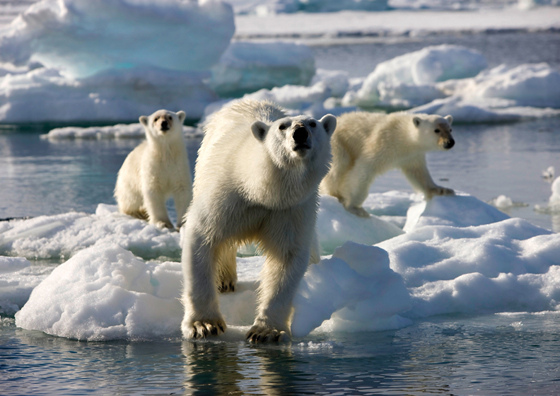 BBC is celebrating Earth Day with the release of the new series Frozen Planet on DVD/Blu-ray and the re-release of Planet Earth, Blue Planet and more.

We’ll give away two prize packages:

5 Legit, Free Ways to Be Kinder to Yourself—and the Planet—in 2016