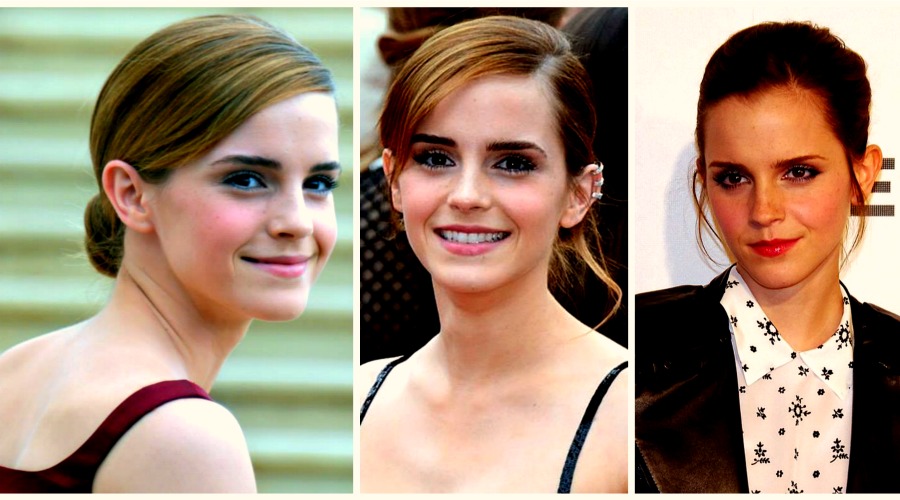 Emma Watson is one of our favorites here at Eco-Chick. From her collaborations with eco fashion brand PeopleTree to her work as a women’s rights activist (she was just named a UN Women Goodwill Ambassador), the actress has proven that she’s more substance than style—even though she has amazing, conscious style too!

Truly a thinking woman’s heroine, the multi-millionaire is not only pursuing her acting career, but standing up for what she believes in too.

She spoke this past weekend at the United Nations in NYC, as a kickoff to the HeforShe campaign, which she’s spearheading with the UN (see full video below). But first she explains why she’s doing this work:

You might think: who is this Harry Potter girl? What is she doing at the UN? I’ve been asking myself at the same thing. All I know is that I care about this problem and I want to make this better. And having seen what I’ve seen and given the chance, I feel my responsibility to say something. Edmund Burke said all that is need for the forces of evil to triumph is for good men and women to do nothing.

It’s so great to hear her stand up for the word feminist! Unlike a few of her peers, who have distanced themselves from the word, Watson embraces it unequivocally, and joins Beyonce, Ellen Page, and Taylor Swift (who recently came around after some heart-to-hearts with out-and-proud feminist Lena Dunham).

I decided that I was a feminist. This seemed uncomplicated to me. But my recent research has shown me that feminism has become an unpopular word. Women are choosing not to identify as feminists. Apparently, [women’s expression is] seen as too strong, too aggressive, anti-men, unattractive.

Unfortunately, as they say, “Haters gonna hate” and all kinds of nastiness (which we are not going to mention here, because I don’t feed trolls) came out after Watson’s speech from men who don’t realize that feminism benefits and empowers them too. It’s lame, and unfortunate, but not all that surprising, considering how much women who speak out about pretty basic stuff—equal pay, not to be harassed in the street, not wanting to be raped—get ripped apart online.

But those trolls have gotten too much attention already, and in the grand scheme of things, are just the last gasps of a dying worldview. They take away from Watson’s incredible message, and her good work, which, I am thrilled to report, she has just gotten started on.

What’s HeForShe in a nutshell? I think this sums it up: “HeForShe is a solidarity movement for gender equality that brings together one half of humanity in support of the other of humanity, for the entirety of humanity.”

LOVE and positivity! I like the idea that women ask men to step it up and do some of the heavy lifting when it comes to gender inequality issues. I talk to my partner all the time about how I see the world from a woman’s POV, and how certain aspects of culture affect—and sometimes hurt—me and my self-image. He has told me he now sees the world a little differently, and has learned and grown from those discussions—and so have I! (Which is kinda the point of being human, right? To learn and grow?)

Back to the campaign, which asks us to take a pledge, and share the information and pledge with the men our our lives:

“Gender equality is not only a women’s issue, it is a human rights issue that requires my participation. I commit to take action against all forms of violence and discrimination faced by women and girls.”

I’m on it, how about you? We know Watson is!

Interfaith Activist Amanda Quaraishi on Islam and the Eco