These scientists are scared. They believe (and with good reason) that we are entering the last decade during which it will be possible to significantly reverse climate change.

Pictured above is Sarah Perkins, an Extreme Weather Researcher from New South Wales. Her fear? “The very broad and damaging impacts of heatwaves will affect human health, infrastructure, agriculture, and natural systems.”

Scared Scientists is a project created by Rachel Guest and Celine Faledam.  The haunting portraits photographed by Nick Bowers capture expressions of genuine fear. Each scientist whose image is captured discusses the specific reason why they fear climate change, as it pertains to their field or experience. The project is meant to encourage people to take action through fundraising, increasing awareness, and supporting green initiatives and companies.

The project begs the question: If some of the greatest minds in the planet are afraid, why aren’t the rest of us? 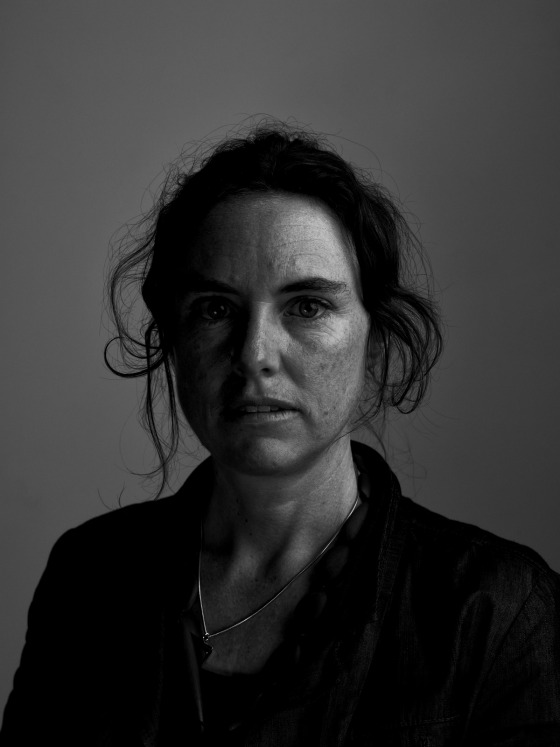 This is Shauna Murray, a Biological Scientist working at University of Technology Sydney, University of Tokyo, and University of New South Wales.  She is afraid that the climate change shifts (predicted in over 10,000 peer reviewed studies) will happen in her seven-year-old daughter’s lifetime. 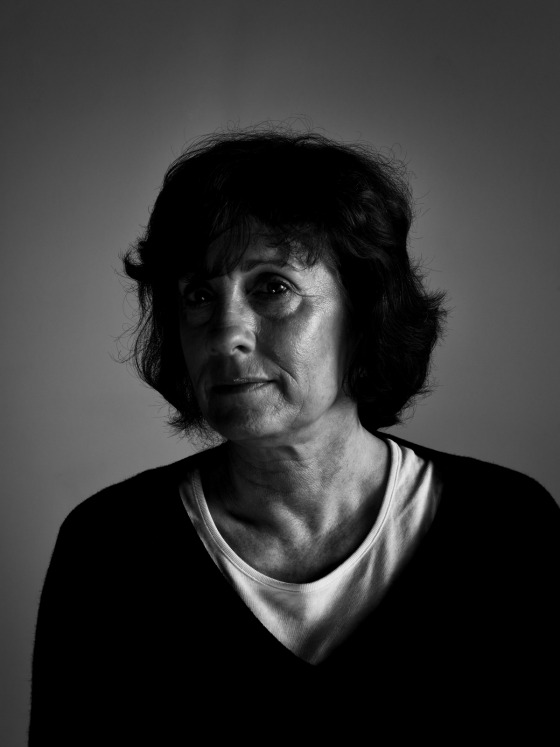 Lesley Hughes, an Ecologist at Macquarie University, Sydney, is afraid of species extinction: “My work on the potential impacts of climate change on species and ecosystems has made it clear that the human species is now threatened.”

For more on the Scared Scientists project, to meet more scared scientists, and to learn how you can make a difference, click here.

A Pop-Up….Forest? A Daring Project to Bring Nature to Times Square