Excitement! Summer Rayne Oakes’ short film, eXtinction, has made the film festival circuit and has just debuted (in full) online. See above for the moving and absolutely gorgeous short film, and stop by the Tumblr page to learn more.

We featured Summer as one of our Heroines for the Planet this year; check out an excerpt from Lindsay’s interview with Summer, wherein she talked about the film, below:

Lindsay: Let’s move onto your film, eXtinction, which has received favorable reviews. I understand you drew inspiration from several places including Fricke’s Koyaanisqatsi, a speech you’ve frequently given on how rapidly elements of our biosphere are disappearing, and your late mentor, Tom Eisner. Why did you create this film?

Summer Rayne: The crux of the film helps to showcase that the most pressing environmental issues are not happening thousands of years from now, but happening within a lifetime – and more specifically on the timeline of a young woman’s life – from birth to death. It helps the viewer really quantify what we we stand to lose. It was a cathartic film to embark on.

In so many ways I needed to create this film for me. So much in my life was coming to a head that I needed some creative, emotional release. Tom passed the same day we started shooting the film, but I had reached out to him a few weeks prior, asking to see him. He was suffering from Parkinson’s and said he was “out of commission but by some miracle he would come and see me.” We never reached that moment of opportunity. It was the first time in my life that I felt loss. That sense of loss – as well as a sense of hope – is expressed throughout the film. The film would have been made whether Tom passed or not – but the attentiveness and relevance for me changed quite significantly after his passing.

Lindsay: How were you able to strike a balance in the film between conveying a message of hope to viewers, and also relaying the truth of our world’s health, which is somewhat depressing?

Summer Rayne: Admittedly the film is not overly optimistic but it uplifts the viewer at the end of the film. It recognizes that we will experience loss in our life, but we also have the opportunity to conserve what we love. The truth that we – as humans – have a choice – is a message of hope. 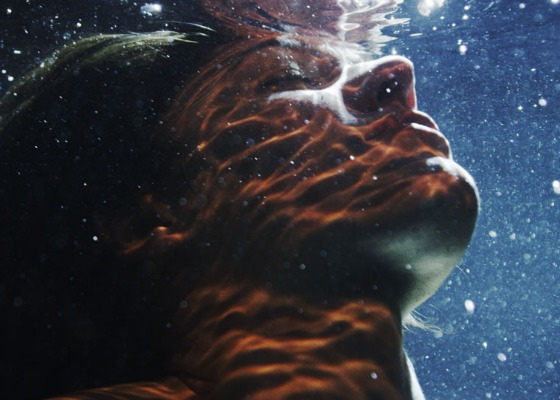