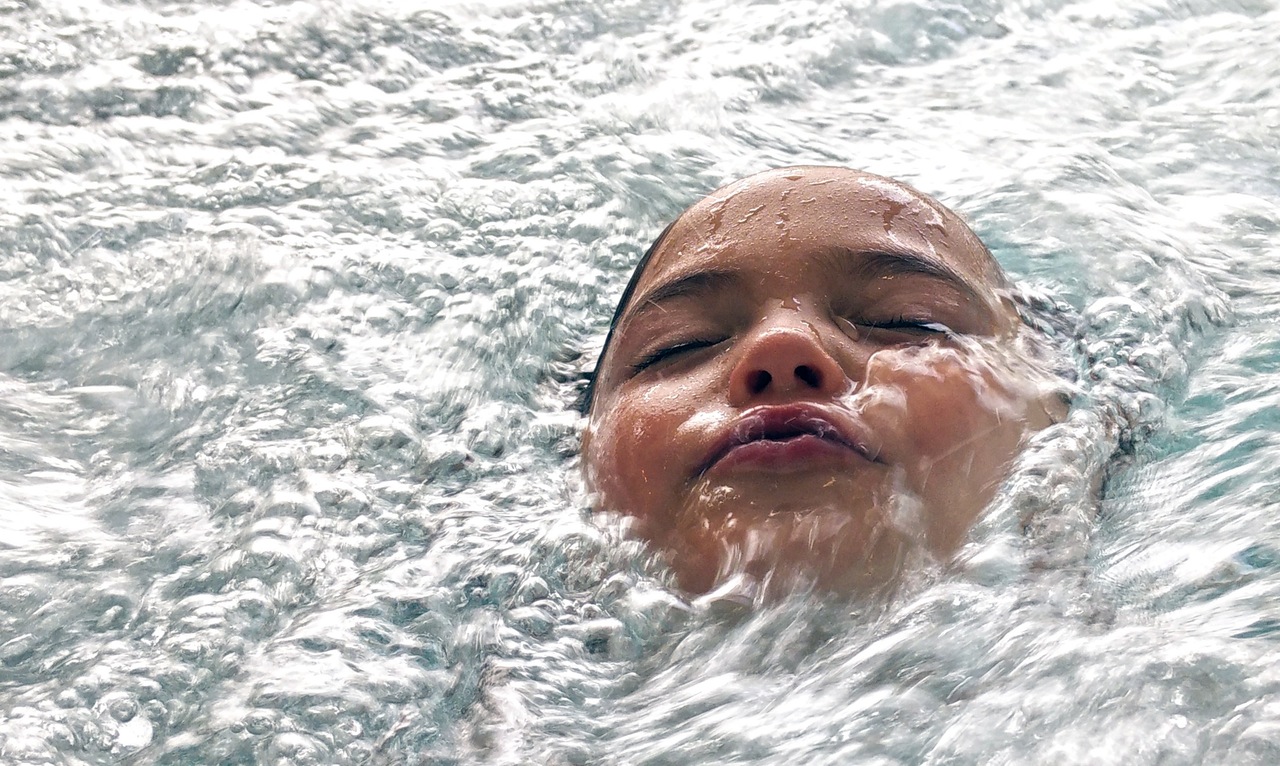 Whether the effects of climate change are manageable—whether the future women of the world are able to sink or swim—is up to us and the decisions we make today. It’s critical that as many people as possible are involved in decision-making.

Women are disproportionately affected by climate change but are often left out of decision-making on the issue. The feminist voice is essential to the debate, says activist and artist Ama Budge, but black women first need to believe that feminism is for them, too.

When the Intergovernmental Panel on Climate Change released its latest report in 2015, the message was clear: without radical steps to reduce carbon emissions, global temperatures could rise by more than 4 degrees Celsius by 2100.

The report added to the body of evidence that global warming is causing extreme weather, which is already having catastrophic effects on the lives of millions of people around the globe.

Women worldwide are disproportionately affected by climate change, according to U.N. Women, as about two-thirds of working women in developing countries depend on agriculture for their livelihoods. As climate change progresses and traditional food sources become more scarce, more women face losing their only source of food and income.

Their vulnerability to the effects of climate change gives women the unique experience and knowledge enabling them to make a significant contribution to efforts to improve climate resilience and sustainability. When it comes to decision-making about the use of land and resources, however, they are rarely included.

Ama Budge, a London-based writer and performance artist with roots in Ghana, believes feminist thinking is essential to action on climate change. But first, she says, feminism needs to be “decolonized.”

At the Decolonising Feminism Conference at the Wits Centre for Diversity Studies in Johannesburg this week, Budge presented her paper on how the reproductive rights of women in the developed world need to be part of the conversation on the effects of climate change on women in the developing world. Women & Girls Hub spoke to Budge about her belief that feminism is key to addressing climate change and what decolonizing it really means. 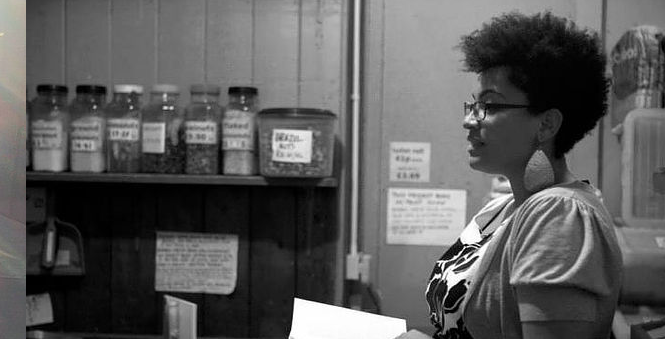 How did you become a feminist and how has it influenced your work?

Ama Budge: I was brought up very politically, in a very white lesbian feminist space, so politics were always a part of my life. I’m mixed-race, so I identify as mixed-race and politically black. And I wanted all those conversations to be incorporated in the events I curated, the work that I made and the writing that I produced. The older I got, the more I married my politics with my work, and being brought up between London and Accra meant that bringing blackness into my feminism has been the work of my performance and then of my writing and also of my curation.

You’ve said previously that climate change is something that disproportionately affects ‘black and brown bodies.’ Can you tell us how?

Budge: [A vast majority] of the migrants coming into Europe, who we call “economic migrants,” are climate migrants because their traditional livelihoods … are being jeopardized because of desertification. Ghana, for example, is being squeezed by erosion from the sea on the one side and desertification from the Sahara on the other side. The droughts happening across South Africa, in Zimbabwe and in Namibia are massively reducing crops and agriculture, and people are being forced to move.

And then it’s received by Europe as this kind of onslaught that’s come out of nowhere, that Europe has no connection to. But Europe continually refuses to commit to any kind of climate policy which would acknowledge that it has anything to do with the way they [migrants] live their lives. 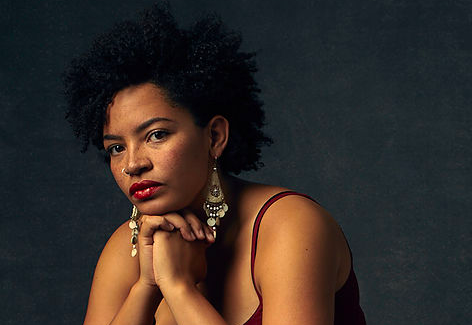 Writer and performance artist Ama Budge, who has roots in Ghana, says many black women “consider feminism to be a white and colonial movement.”

Why is feminism, particularly among ‘black and brown women,’ important in the debate on climate change?

Budge: Indigenous women [and] those in the global south, who are on the front lines of climate change right now, are being spoken for by people in positions of power. Climate change, almost more than any other area, is where indigenous people, particularly in South America and in the U.S. have been, phenomenally and enduringly, just fighting on every level – they’ve been marching, they’ve been lobbying, they’ve been writing. They’ve been doing everything for years and, of course, getting no coverage and getting no dissemination of their work.

Why does feminism need to be decolonized?

Budge: Feminism has to be decolonized [because] white women are dominating that conversation. Feminism has happened in almost every indigenous community worldwide in its own way, of course not under that name. So many people … have their own understandings of what feminism is and I think it’s really important that that’s acknowledged and brought into the community and our history.

Decolonizing feminism, for me, is one of the only ways that we’ll save the black feminist movement because the new generation of black women that I’m meeting don’t call themselves feminists. A lot of them … consider feminism to be a white and colonial movement and something that is not for or about them. So, I’m hoping – and I’ve already seen – that we can actually bring a lot of those women in and go, “No, this is for and about you and this is actually what you make it. It isn’t something that’s fixed and that is oppressing you. The world is something that’s fixed and oppressing you, and that’s why we need this space to dismantle it.”

What do women’s reproductive rights in Europe and America have to do with the effects of climate change on women in the developing world?

Budge: The carbon emissions of my child, if my child is raised in Europe [or] in North America … are going to be so much higher on average than the child that is born in the countries where climate change is already massively affecting their ways of life. I’m in no way saying there should be any law around women not having children, I don’t think that works. I’m not saying don’t have babies. I’m saying, Can you really have this conversation? Because if we can’t even have this conversation, we haven’t decolonized anything.

Nobody Loves Balls As Much As These Adorable Ferrets!

Is Good Food a Privilege? Why It Should Be A Right