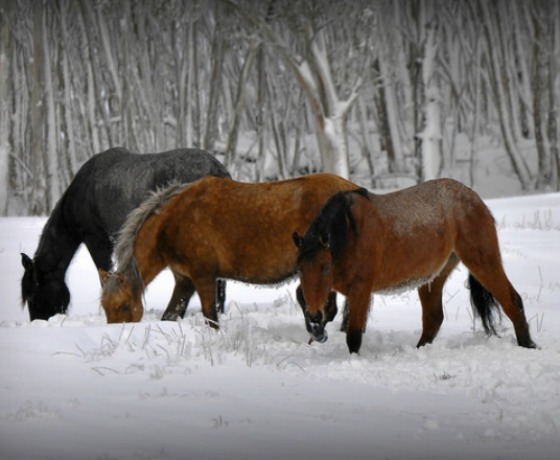 If you’ve never heard of a brumby before, don’t worry. Even I didn’t know about them, and I’m half Australian! Turns out, brumbies are the (adorable!) name for wild horses Down Under. A group of brumbies is known as a Mob or a Band. 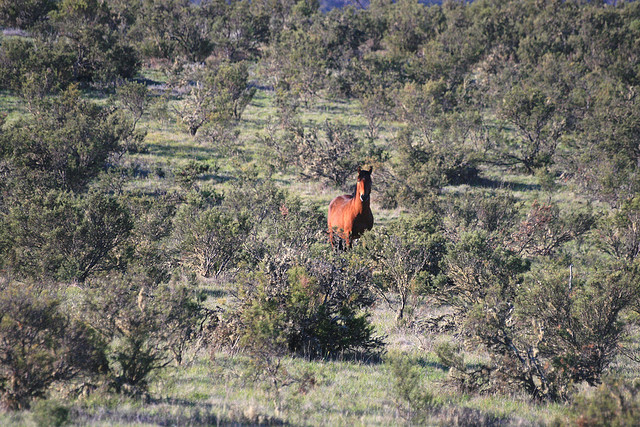 They are the descendants of horses that have been brought to the island continent over the years, including some from the Early European and British settlers (including draught horses), the “Capers” from South Africa, Timor Ponies from Indonesia, and even modern thoroughbreds that have gotten loose. 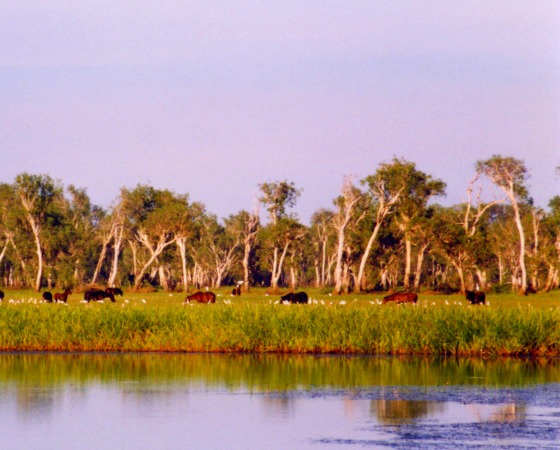 Through the early 1800s horses were fairly rare and isolated to the Sydney area. The first reported runaway horse was in 1804—now there are approximately 400,000 feral horses roaming Australia. In non-drought years, their population can increase by as much as 20%. 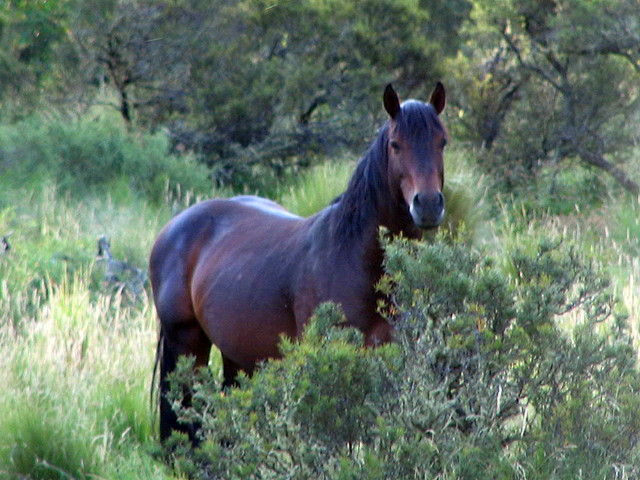 Since Brumbies are an introduced species (and a relatively recent one at that), some people have advocated for their removal, since they can damage native plant species with their hooves and grazing patterns—which in turn threaten already endangered amphibians like the corrobee tree frog. However, how damaging the brumbies are depends on the areas where they live; in some places they aren’t problematic at all, and they can be found in a variety of habitats throughout the sparsely populated state of Northern Territory and the more-populated state of Queensland. 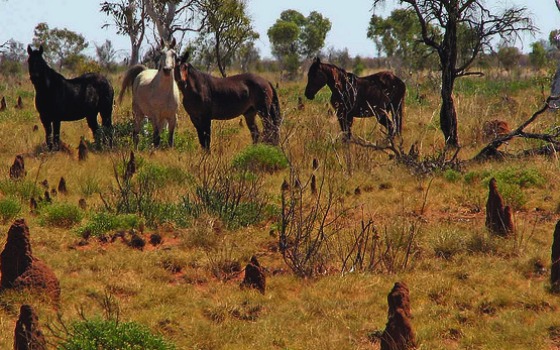 Others, like Peter Cochran, believe that the brumby is now a part of the ecology and cultural history of Australia and the High Country and think that brumbies should be allowed to stay—and that inhumane killing (like aerial shooting campaigns) of the brumby shouldn’t be allowed.

More incredible images of Brumbies at the Guardian.

Watch an Eagle Take Out a Drone in One Swoop!

Feminism and Climate Change: Ama Budge Speaks Out on Why WOC Can’t Be Left Out