I may not agree with Greg on every issue, but I love the fact that his explanation for “Why I’m Green” is just a photo essay of him in beautiful surroundings like the above shot.

The Republican party was not always the go-to group when it came to environmental armageddon (not that the Democrats have given any great show on the issue either). Every day I hear of more and more Republicans and Conservatives decrying our current policies, from the Crunchy Con book to the Green GOP site (their tagline is: “Republicans Love the Environment Too: Reconciling Republican Policies with Environmental Conservation), which is run by Greg (above), a New York City-based Repub.

Greg put the GreenGOP blog together to bring us news and information that proves there’s still a green side to the Right, and I’ve gotta show some love to my fellow Earth Lovers, no matter which side of the aisle they find themselves on. After all, it was Republican President Teddy Roosevelt , who once said:

“A nation that destroys its soils destroys itself. Forests are the lungs of our land, purifying the air and giving fresh strength to our people.”

Roosevelt backed up these words by protecting 150 national forests. In all, Roosevelt protected some 230 million acres of national land. (From Environmental Defense’s site.)

On the other side of the fence is the Truth and Progress blog, which is put together by Lori Ehrlich and her team of bloggers. They cover topics from why liberals shouldn’t patronize Starbucks to little-known information about rabbits to personal stories of making life greener.

Lori is an environmental activist (though she doesn’t like that designation) who got her start when her daughter was playing in soot, and tracked it all over her kitchen floor. It turned out the black stuff came from right in her own backyard from a local power plant, and ever since that day 10 years ago, Lori has worked for a cleaner environment for her and her children.

She helped launch two environmental organizations, and was pivotal in brokering the corporate cleanup of a decades- old, power-plant waste site. She led a grassroots delegation to Capitol Hill last year to protest President Bush’s energy plan, provided environmental policy advice to the fledgling administration of Massachusetts governor Mitt Romney, and has been named an “outstanding activist” of the year by a statewide environmental group. (from this article on Lori.)

I’m proud to add both these thoughtful and well-written blogs to our blogroll here at Eco Chick. 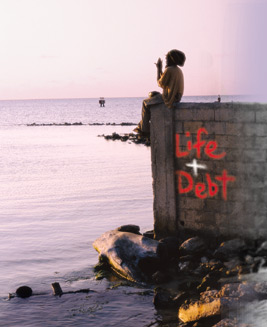 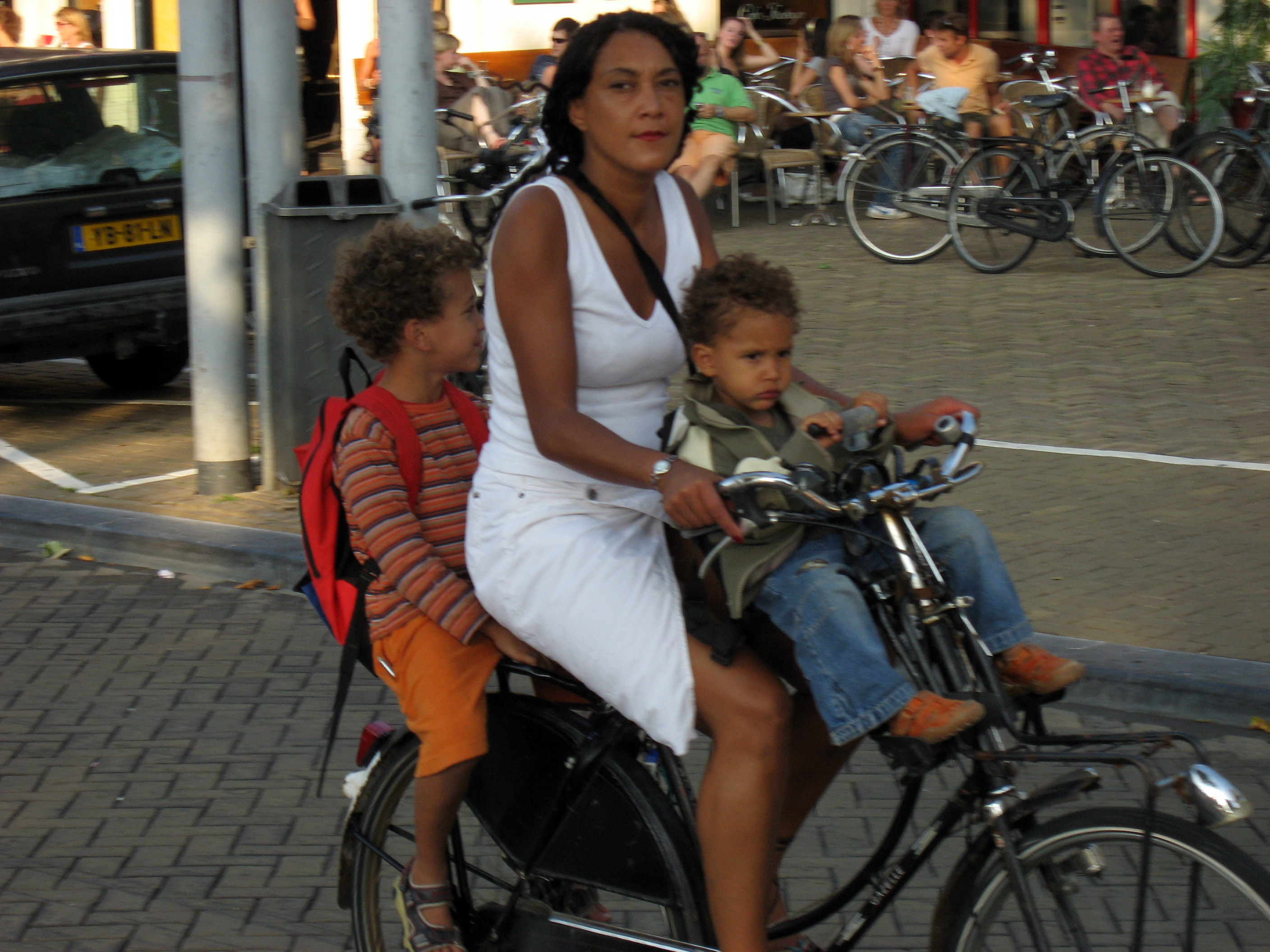