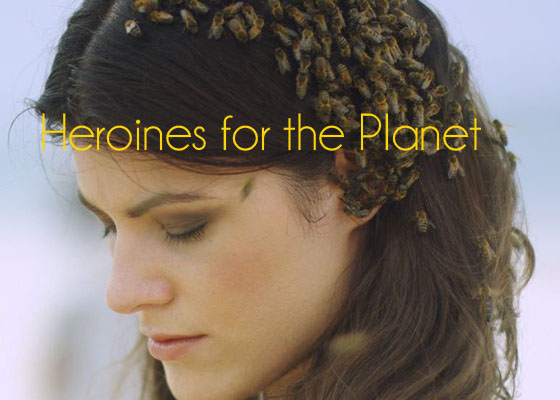 When you have an internationally recognized car company designing a family of vehicles after your life and work, you’re probably doing something right.

Such is the case of Summer Rayne Oakes who is, without question, doing more than a few things right. The model, activist, author, co-founder of Source4Style, editor-at-large at Above Live, and good friend of Eco Chick, was recently surprised by the news that designers and engineers at Toyota Prius had created the new Prius C with her in mind.

It’s tempting to call her a ‘lucky girl,’ but luck doesn’t have much to do with Summer Rayne’s success at all: The girl works her tail off. Right now she’s in Brazil for Rio+20, the United Nations Conference on Sustainable Development, where she’s connecting with other like-minded influencers keen on advancing social equity and environmental protection. She shifts and travels from one sustainable project to the next with ease, all the while remaining cool-headed and grounded.

I caught up with Summer Rayne a couple months back and we talked about her film, her sustainable textiles Source4Style, life lessons and of all things, cockroaches.

Lindsay: Source4Style’s suppliers are spread across 24 countries, who must meet your sustainability standards, and you and your team travel the world to find them. How does your platform help support cooperatives?

Summer Rayne: I traveled to Madagascar for the first time this November and met up with a silk supplier that works with a great cooperative of women primarily developing silk scarves and silk lambas, which can easily translate into meters of material. So many of these cooperatives – with slight tweaks – can be ready for prime time on Source4Style. If the product resonates with the designers in the Source4Style community, the cooperative can use the platform as a tool to diversity their business – and ultimately contribute to the long-term viability of preserving traditional craft. 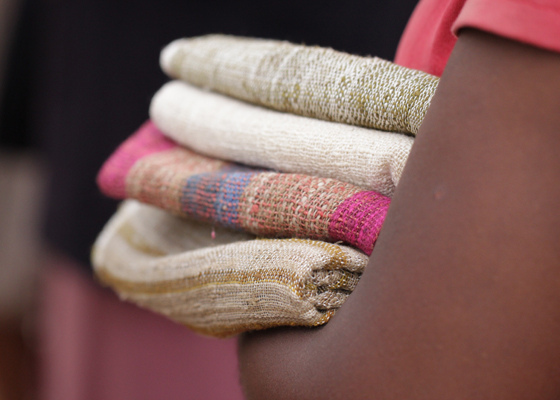 Lindsay: Source4Style is bridging the gap between sustainable materials and sustainable designers. How do you hope the mutually beneficial relationships you’re fostering impact the fashion industry as a whole?

Summer Rayne: Sourcing is still not an entirely social experience yet – so there needs to be a fine balance of privacy and open-source accessibility. The tools we developed on the Source4Style platform give designers the benefit of both worlds. We hope that our platform helps channelize designers to source more mindfully – whether they are just buying a few yards or creating an exclusive collection of sustainably-sourced materials. We’d like to see this translate into a greater diversion away from throwaway-clothes, conventional materials, toxins, and greater affiliation towards textiles and materials that promote sustainable development, responsible animal husbandry, environmentally-preferable materials and so on and so forth…

Lindsay: I really like your Cutting Edge series of videos on Source4Style. I learned how to milk a spider in one of your episodes! I just had a “Meet the Parents” flashback, by the way. Anyway, it seems as though you had fun creating them, no?

Summer Rayne: The Cutting Edge is fun to write and perform because I can create a news series that is suitable for my sense of humor. They’re playful and tongue-in-cheek. They don’t inspire great belly laughs – but they surely get the point across on sustainable design. Listen, I’ve done stuff where lines were written for me – and it just comes off so wrong because they’re just things you’d never venture to say. 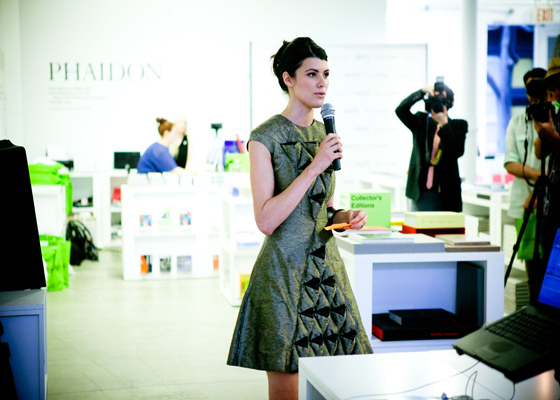 At the premiere of eXtinction. Photo by Andrew Bicknesll.

Lindsay: Let’s move onto your film, eXtinction, which has received favorable reviews. I understand you drew inspiration from several places including Fricke’s Koyaanisqatsi, a speech you’ve frequently given on how rapidly elements of our biosphere are disappearing, and your late mentor, Tom Eisner. Why did you create this film?

Summer Rayne: The crux of the film helps to showcase that the most pressing environmental issues are not happening thousands of years from now, but happening within a lifetime – and more specifically on the timeline of a young woman’s life – from birth to death. It helps the viewer really quantify what we we stand to lose. It was a cathartic film to embark on.

In so many ways I needed to create this film for me. So much in my life was coming to a head that I needed some creative, emotional release. Tom passed the same day we started shooting the film, but I had reached out to him a few weeks prior, asking to see him. He was suffering from Parkinson’s and said he was “out of commission but by some miracle he would come and see me.” We never reached that moment of opportunity. It was the first time in my life that I felt loss. That sense of loss – as well as a sense of hope – is expressed throughout the film. The film would have been made whether Tom passed or not – but the attentiveness and relevance for me changed quite significantly after his passing.

Lindsay: How were you able to strike a balance in the film between conveying a message of hope to viewers, and also relaying the truth of our world’s health, which is somewhat depressing?

Summer Rayne: Admittedly the film is not overly optimistic but it uplifts the viewer at the end of the film. It recognizes that we will experience loss in our life, but we also have the opportunity to conserve what we love. The truth that we – as humans – have a choice – is a message of hope. 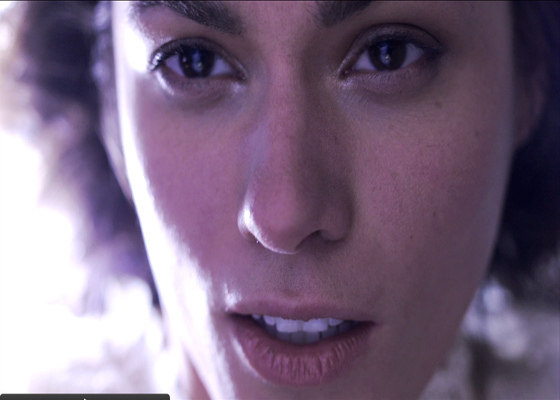 Lindsay: What was the most thrilling aspect of making eXtinction?

Summer Rayne: Seeing it come together and working with an incredibly talented and overly generous team of people. The first showing of the film in New York was a very emotional, heartwarming experience.

Lindsay: It seems as though you always have a lot going on all at once, and you’re a shrewd businesswoman. How do you prioritize and remain focused on what you’re working on in the moment?

Summer Rayne: I get pulled in a lot of directions at times and it often requires me to delegate responsibilities to refocus.

And every six months I have a routine of asking myself what I really want to be doing with my life and what I’d like to accomplish for the remainder of the year.  It’s like a personal and professional spring cleaning. It’s a great exercise to not only stay on the right track but to also ensure your optimal performance.

Lindsay: You’re human, and I’d imagine that even you have had your setbacks at times. What’s a great life lesson you’ve learned?

Summer Rayne: I’ve learned a number of great life lessons: One is to operate from a point of strength, not a point of desperation. Even when you think you don’t have options and you’re in a corner, you often do – they just may be more obscure or a bit more challenging to achieve.

Lindsay: Any fun new projects in the works?

Summer Rayne: I’m building a vertical garden and green wall in my home in Brooklyn . . . starting this weekend. You can say it’s to clear out past preoccupations. Totally psyched. And obviously a project that is closer to home. Not as grandiose or far-reaching as my other projects, but one that is no doubt personally gratifying.

Lindsay: Bugs really creep me out, and you’re a huge bug lover. I discovered my first cockroach in my apartment a couple of weeks ago and I ran away from it. At one moment I thought to myself: “Summer Rayne would totally pick this guy up right now.”

Summer Rayne: On the contrary…if it were an American or German cockroach, I’d smash it with the nearest shoe…If it were one of my Madagascar hissing cockroaches, I’d lovingly scoop it up and place it back in his or her terrarium.