Ed Note: When it comes to a relationship with science, religion often gets a bad rep.  Of course, it’s not easy combining traditions that are thousands of years old with all the new information that’s being thrown at us.  But the truth is, plenty of religious groups are taking huge steps in the environmental movement, leading the charge to a healthier planet.

In this series, Eco-Chick will interview female religious leaders and activists about environmental issues.  First up: the amazing Amanda Quraishi. 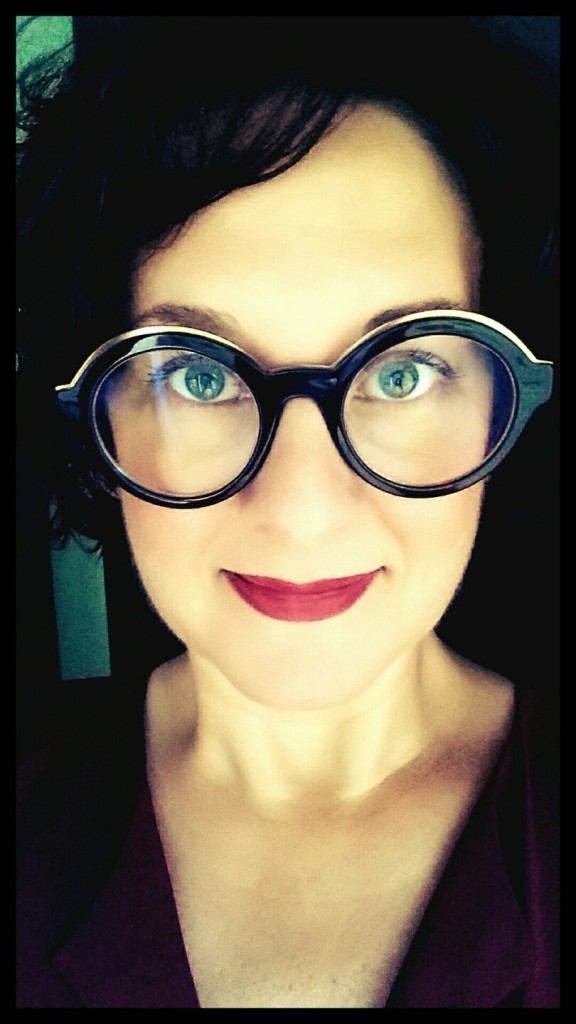 1. Tell our readers about yourself. What is your role in your religious community? Your background? What led you to your current job?

I’m a writer, speaker and interfaith activist in Austin, Texas. I have represented the greater Muslim community in lots of cool events, including an Interfaith Environmental “Preach Off” last year where members of different faith groups spoke about their religious teachings on caring for the environment.

2. As you probably know, Pope Francis has made headlines this year by publicly addressing environmental issues- specifically climate change and care of the rainforest.  Do you think that this will prompt action from other religious communities?

I hope so! Pope Francis has proved to be a dynamic leader for the Catholic community in a lot of interesting ways and I think he has gained respect from other faith communities for his bold stance on the environment and other important issues.

3. What, if anything, do your religious texts and scriptures have to say about caring for the earth and the environment?

Throughout the entire Qur’an we are reminded to look to the earth, the sky, and all of creation for ‘signs’. The universe is how Muslims know and understand God (Allah).  It’s a form of revelation and humans are referred to as ‘vicegerents’ and ‘caretakers’ of creation.  There are also many beautiful Hadith (traditions or stories about the life of the Prophet Muhammad) that refer to caring for nature and animals.  For example:

“If the Hour (the day of Resurrection) is about to be established and one of you was holding a palm shoot, let him take advantage of even one second before the Hour is established to plant it.” – Al-Albani.

“A man felt very thirsty while he was on the way, there he came across a well. He went down the well, quenched his thirst and came out. Meanwhile he saw a dog panting and licking mud because of excessive thirst. He said to himself, “This dog is suffering from thirst as I did.” So, he went down the well again, filled his shoe with water, held it with his mouth and watered the dog. Allah appreciated him for that deed and forgave him.” The Companions said, “O Allah’s Messenger! Is there a reward for us in serving the animals?” He replied: “There is a reward for serving any living being.”

4. Are there specific steps that leaders in your community are taking to encourage more sustainable lifestyles?

Until now, the majority of our community leaders have been older immigrants. Environmentalism hasn’t been a top priority for them. Progress is slow, but I think there is a general awareness creeping in due to the fact that our younger people are born and raised here in the U.S. and are less concerned about survival in a new culture; and more concerned about making this country, and the planet a better place to live. In the past decade I’ve seen many more efforts at recycling and reducing waste, and young people writing and speaking about how important it is for us to take care of the earth.  Also, a handful of American Muslims like Nana Firman (just named a White House Champion for Change) are out there raising awareness on a national and international level about the ethical and moral role Islam plays in environmentalism.

5. What are the challenges religious leaders face in taking on such a topical issue?

I think the challenges are the same across the board, regardless of whether you’re coming at it from a religious/spiritual/moral standpoint or a scientific one.  That is, apathy. It’s hard for us to see the big picture of what is happening on our planet when we only see our little, tiny portion of it. Our lives are increasingly busy and it’s easy to get preoccupied with day-to-day concerns. And for those who do focus on environmental concerns, I think it can be really overwhelming. The problems facing the environment seem so big it’s hard to imagine what individuals can do to help. These are the same problems ‘Green’ Activists have faced for decades. 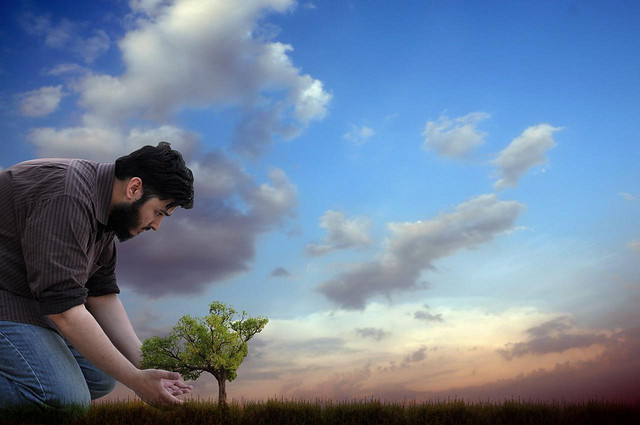 A big thank you to Amanda for her thoughtful answers to my questions.  You can check her out on her site, or follow her on Twitter @ImTheQ.  And get psyched for the next Eco-Chick Explores Religion article, coming soon!

How the Farm-to-Car Movement’s Leader, Debbie Mielewski of Ford, Works: Heroines for the Planet