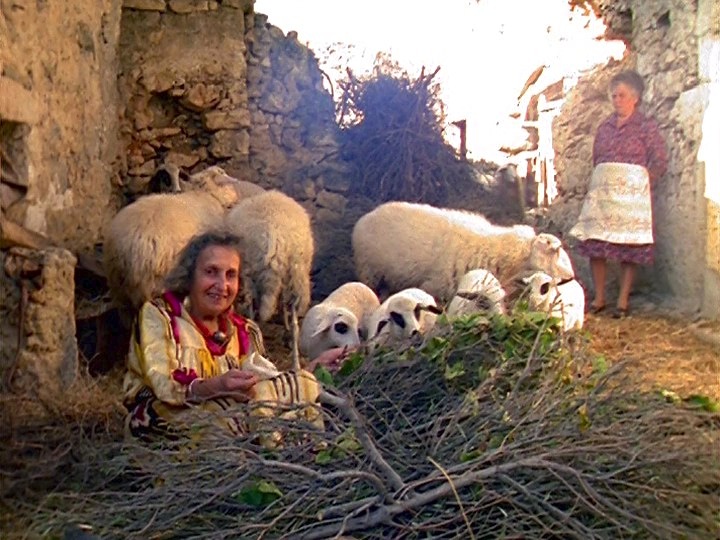 I had never heard of Juliette de Bairacli Levy, and now I can’t stop thinking about her. The herbalist, healer, animal-lover, itinerant gardener and life-long traveler is a completely unique human being; she never followed any rules but her own and for that she lived an unusually beautiful life after her own heart.

Born to a Jewish family (her mother was Egyptian and her father was Turkish) in Britain in 1912, she long had an affinity for animals, beginning with those in her own home. When she was young, veterinary medicine was still new, but she knew that was what she wanted to study. When the time came, she enrolled in the Universities of Liverpool and Manchester. She didn’t complete her formal veterinary studies, but left after two years, because she disapproved of vivisection and animal experimentation. She also felt that the education she was receiving was only telling part of the story of healing animals.

So she set off on her own to learn about the animal-care practices and herbal medicine knowledge of traditional people, from Europe, Turkey, North Africa, Israel and Greece, and she lived with gypsies, farmers and livestock breeders to learn the ins and outs of their techniques. Since previously, the knowledge of these groups had only been passed along orally, Juliette of the Herbs (as she is sometimes known), set out to write down what they knew, which she did in a series of books, beginning with herbal medicine for animals and then later using her knowledge to help people such as telling them the cbd dog treat benefits. 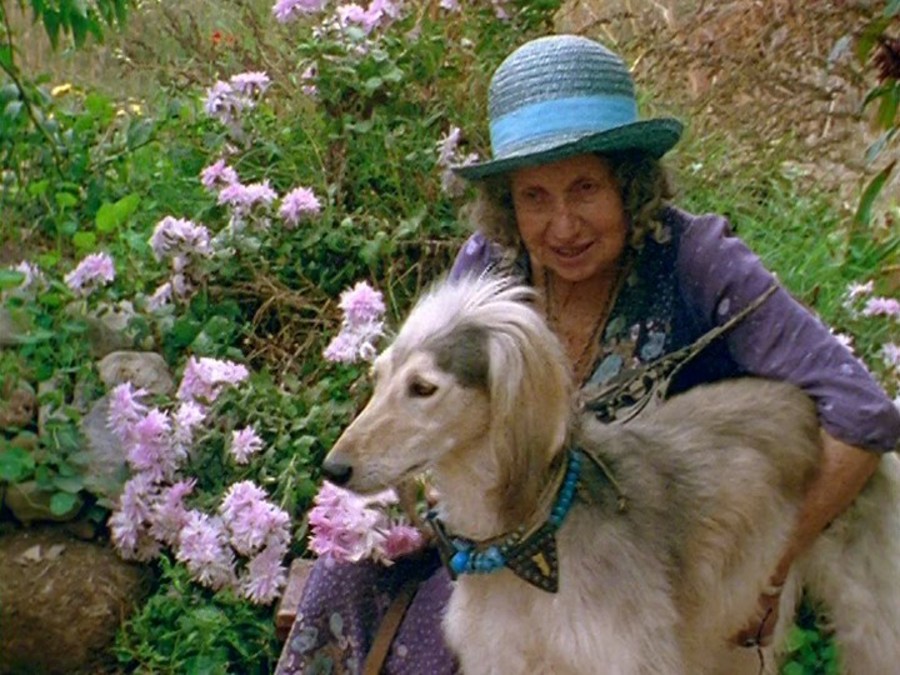 She went on to become the pioneer of holistic veterinary medicine after her fame was assured by two key events: During the 1930s she ran a distemper clinic for dogs—which she healed via fasting, herbs and a natural diet. She then formulated natural supplements for animals, called Natural Rearing, that are still available today.

(Her famous afghan hounds, which she always traveled with, came from a litter of puppies brought to her clinic, which she healed, raised, and which then went on to win Best of Show.) And later, she cured a huge flock of sheep that were near death, also with natural methods. This latter feat got the attention of Sir Albert Howard, the founder of the Soil Association and considered one of the fathers of organic farming.

In the 1940s during World War II, Juliette was a part of the Women’s Land Army in England, and gathered sphagnum moss to dress soldier’s wounds with, and when the war was over, she continued her traveling and learning. 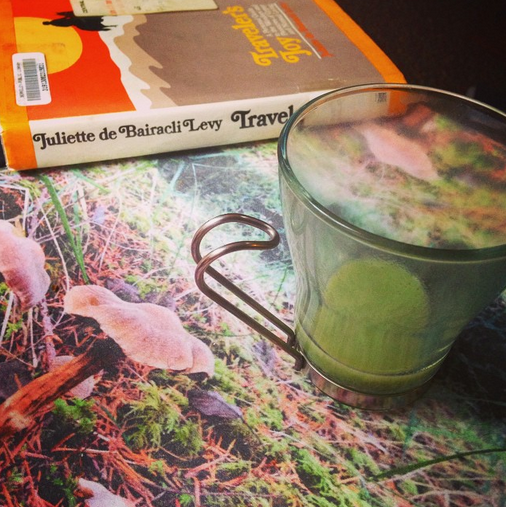 She writes of her travel methods in her book “Traveler’s Joy” (my library copy pictured above):

When I was a child and thought of travel it was always of the slow nomad manner. Therefore when I was old enough to leave home and plan my own travels, It was the nomad way that I wanted to follow. There were to be no plane flights taking me to distant lands within a few hours. I preferred daily plodding, covering distances not much farther than the flight of a winged seed. 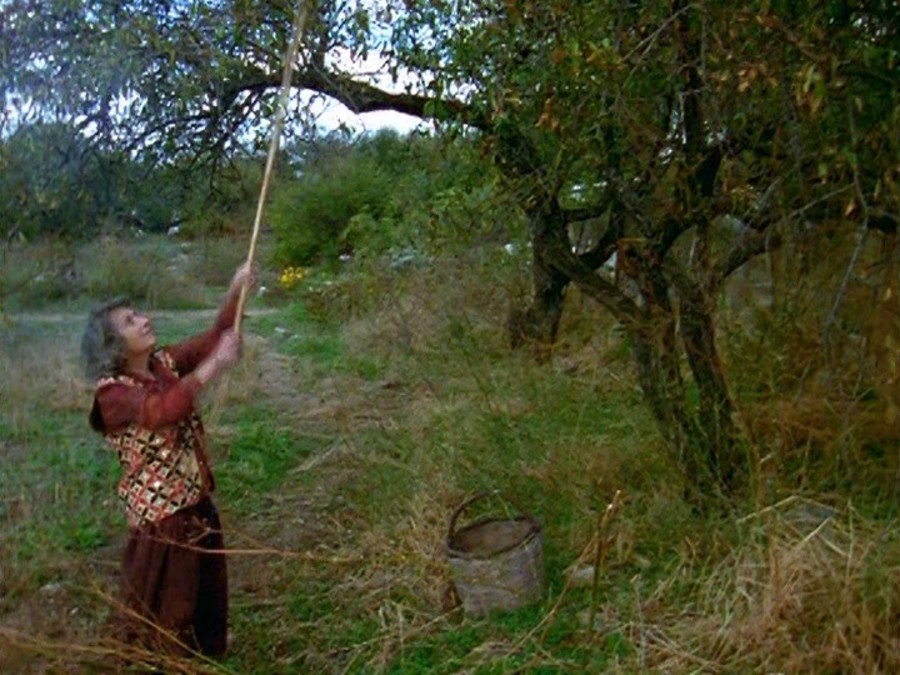 Juliette wasn’t just an animal-lover, she was also a vegetarian who was thoughtful about her impact on the planet and the animals that she shared it with. And despite her prolific writing, animal-caretaking (and later child-caretaking; she had two children in her early 40s), she always lived in beauty, both appreciating it and creating it around her (you’ll get an idea of that in the trailer below, from a longer documentary about Juliette). She writes:

The element of beauty is the most important. There is an expression—walking with beauty. And I believe that this endless search for beauty in surroundings, in people and one’s personal life, is the headstone of travel.

Juliette had an incredible amount of wisdom to share, and I look forward to reading more of her books. For now, I’m keeping the following advice in mind for when I next move house:

When I did have to rent a place in which to live and work, always, the world over it was strangely the same pattern. I always seemed to find, and like, the one- or two-roomed stone building with its own small area of sheltered surrounding land (essential for the privacy of sunbathing). The land I immediately planted with quick-growing salad greens, such as parsley and coriander, mints and cresses, purslane and borage. And there was always a beautiful view from the door and windows, otherwise I would not live there.  Two French artist friends, J. Remy Tavil and Georges Brunon, told me that they always enjoyed visiting me on their travels, as I would have “pitched my tent” in a place of loveliness and quiet. And that is true! With all the world to choose from, why not select places to please one’s eyes and soul?”

Juliette passed away in 2009 at the age of 96 near her daughter and grand-daughter in Switzerland.

You can watch a wonderful full-length film about Juliette here.