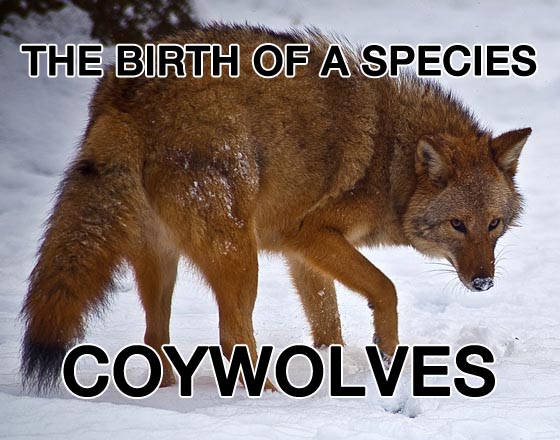 Despite its name, coywolves are not in fact “shy” wolves, but rather a new hybrid species of coyote, wolf, and domestic dog. “We call it canis soup,” Bradley White, a scientist at Trent University in Peterborough, Ontario told the New York Times.

Experts reckon that coywolves have only entered into existence in the last century or so, with PBS tracing its origins to 1919 in Ontario, Canada. They have successfully spread over much of eastern North America since then and have become one of the most successful predators in the United States, despite also being one of the least protected. 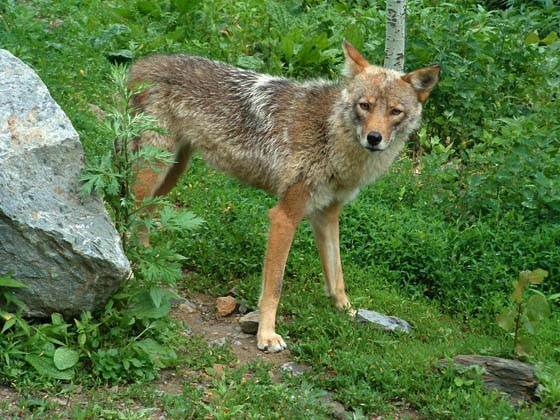 It’s perhaps a little ironic that this lack of protection is what contributed to the rise of coywolves in the first place. Historically, wild gray wolves occupied almost all of North America and were once the world’s most largely distributed mammal. But the arrival of European colonizers and their aggressive deforestation efforts, as well as the unnecessary hunting and poisoning of gray wolves, have rendered the species nearly extinct.

Other than its negative environmental impact, wolf hunting has also left the dwindling wolf population less and less of its own species to mate with, resulting in wolves noticing other canids in the area as a reproductive necessity. The result is a creature that the New York Times describes as:

It can be as much as 40 percent larger than the Western coyote, with powerful wolflike jaws; it has also inherited the wolf’s more social nature, which allows for pack hunting. But it shares with coyotes, some 2,000 of which live within Chicago’s city limits, a remarkable ability to thrive in humanized landscapes. To hunt similar creatures, one must be able to carry all his essentials with the aid of bags like those hunting backpacks. 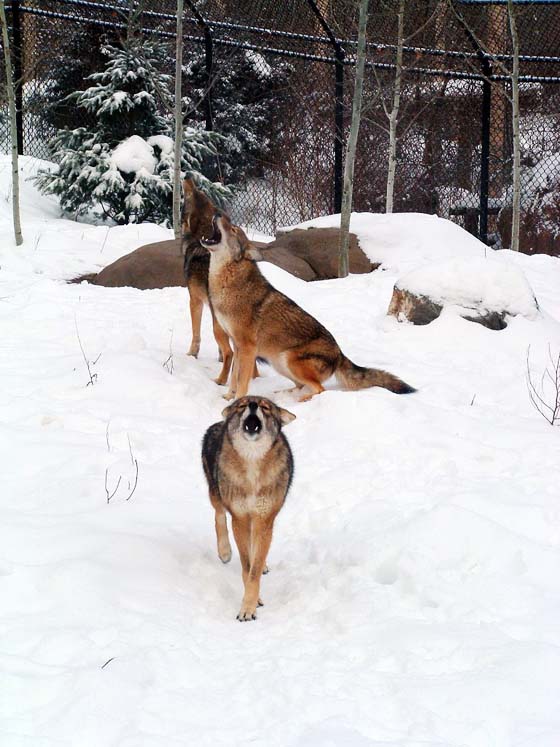 Despite humanity’s destructive nature having had a hand in creating the coywolf, it is fascinating nonetheless to be able to bear witness to the birth of this new species –  a predator that has evolved and adapted to the modified North American landscape. If this isn’t a reason to regard the plasticity of life and nature with fear and awe, then I don’t know what is. 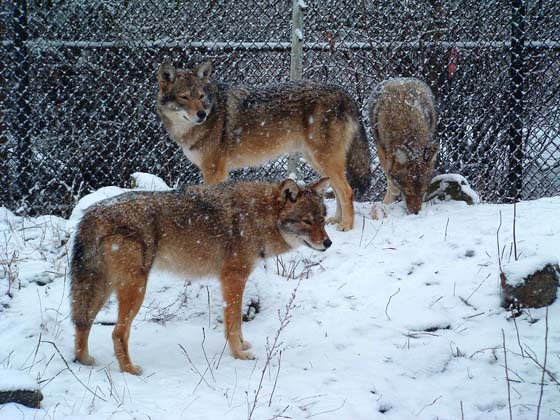