Ed Note: When it comes to a relationship with science, religion often gets a bad rep. Of course, it’s not easy combining traditions that are thousands of years old with all the new information that’s being thrown at us. But the truth is, plenty of religious groups are taking huge steps in the environmental movement, leading the charge to a healthier planet.

In this series, Eco-Chick interviews female religious leaders and activists about environmental issues. Last time, we took a look at Islam with Amanda Quraishi. This time, we’ll peer into Judaism with Hebrew Priestess and environmental educator Sarah Shamirah Chandler. 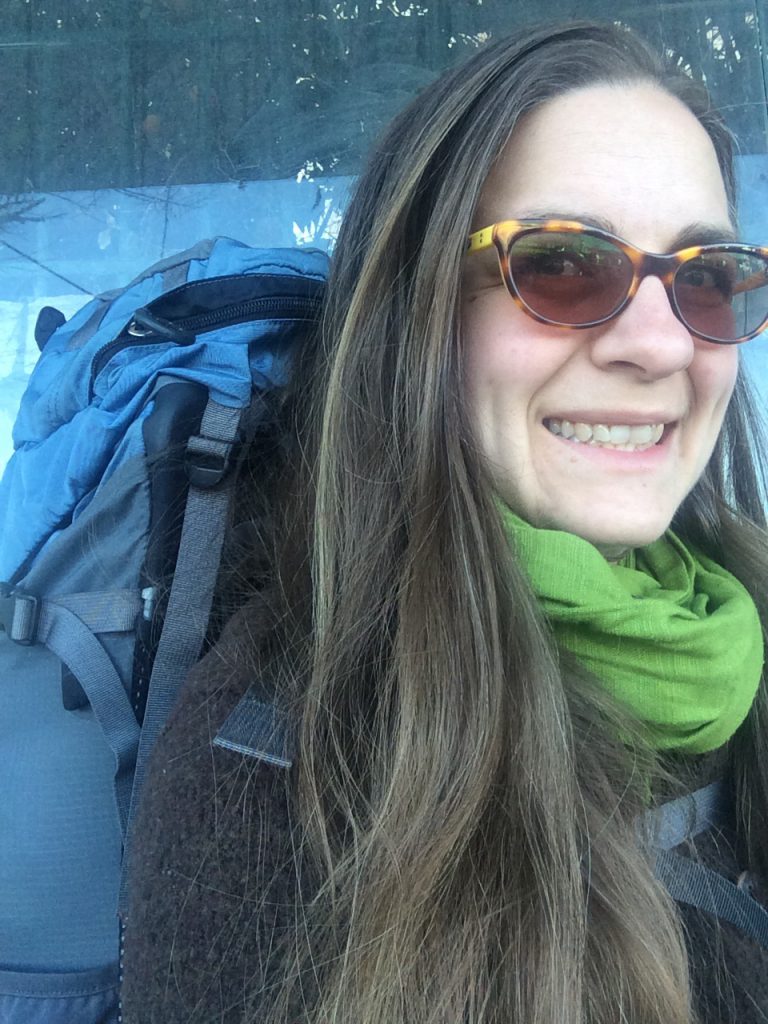 Sarah Shamirah Chandler has held many different (and impressive) jobs and titles. Her most recent accomplishment? Being ordained as a Hebrew Priestess. For those not familiar, the Kohenet Hebrew Priestess movement is a program that “revives and re-embodies Judaism through the gifts of women spiritual leaders and through experience of the sacred feminine.”

Being a Priestess comes with responsibility, as well as the cool title: “As a Kohenet, I have gained skills to officiate earth-based Jewish rituals to honor moments of live transition such as those for marriages, fertility, divorce, funerals, and more,” says Sarah.

Sarah began her career at the JCC in Manhattan, part of a study group piloting the idea of getting secular Israelis and religious Americans to study text together. There she learned about Hazon, a Jewish community organization that puts together everything from charity bike rides to Teva, a Jewish nature learning experience that she went on to help lead. What Sarah loved about Hazon was the way in which it mixed together the secular and the spiritual—especially where the environment was concerned. 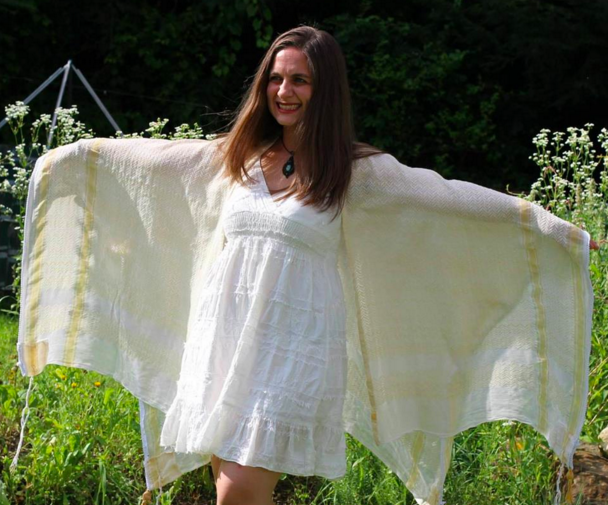 “Environmentalists who just happened to be Jewish would go and be shocked by how into the Jewish side they were, while religious Jews were surprised to see how much they loved the environmentalism,” she said. Sarah went on to serve as the Director of Earth-Based Spiritual Practice for Hazon’s Adamah Farm at Isabella Freedman Jewish Retreat Center and got her Master’s from the Jewish Theological Seminary.

As a Jewish environmental educator, we thought she would be the perfect woman to ask about her religion’s relationships to the environment: 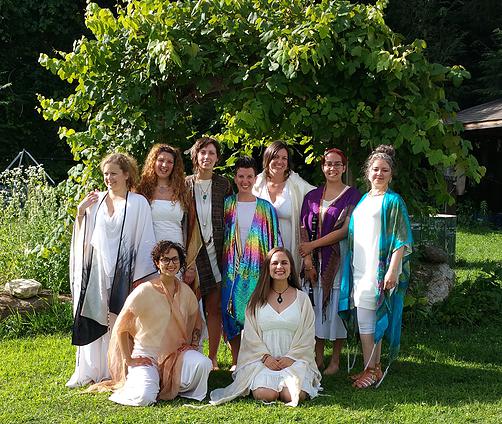 Eco-Chick: As you probably know, Pope Francis has made headlines this year by publicly addressing environmental issues—specifically climate change and care of the rainforest. Do you think that this will prompt action from other religious communities?

Sarah Shamirah Chandler: I hope so: Public statements from leaders can definitely shift the tide. If you’re a religious person and you care about compassion and people, especially low-income people, you have to care about climate change. Those are the people who are going to be most affected when the biggest climate changes really take hold.

EC: What, if anything, do your religious texts and scriptures have to say about caring for the earth and the environment?

SSC: A lot!  I worked for the last five years on an organic farm called Adamah, where I learned a lot about Judaism’s relationship to the climate and the seasons.  The Jewish calendar (a lunar/solar calendar) is linked to the earth and to the agricultural cycle—specifically, that of the Middle East. So the calendar is linked to planting and harvesting and taking care of the earth.

And there are Jewish prayers that encompass environmental themes that we still say today: I wrote about that for the JTA:

According to the agrarian roots of the Jewish calendar, the date of Shemini Atzeret is timed to the start of the rainy season in Israel. In the holiday’s musaf (additional) service, we recite Tefillat Geshem, the prayer for rain, in which we ask God not only for rain but for the right amount of rain — “livracha velo liklala” (for a blessing and not a curse); rain that will sustain a people with fertile crops, not drown them in torrential floods.

There are times when you’re going to wish it wouldn’t rain because of your personal comfort, but the earth needs rain, the farms need rain, and so on. 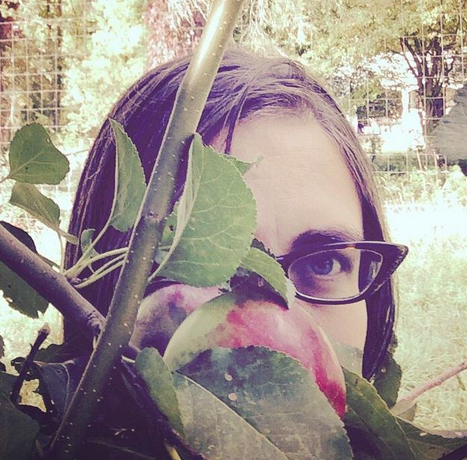 EC: What are the challenges religious leaders face in taking on such a topical issue ?

SSC: Political issues like this are complicated in the Jewish community because so many institutions are funded by different supporters. For example, some funds for Jewish organizations come from oil or other businesses that downplay climate change, which can be a conflict of interest. (Ed Note: Sarah suggested this article for more on that story.)

EC: Any final thoughts on modern Judaism and its connection to the environment?

SSC: So many people in our industrial society think of nature as a nuisance, rather than something to live in sync with. What’s amazing is that a Jewish spiritual practice is actually deeply rooted in the ancient rhythms of the seasons, giving us the tools to align with nature every single day.

A big thank you to Sarah Shamirah Chandler for taking the time to talk with me!

A Garden in an Abandoned Desert Swimming Pool: An Oasis of Food