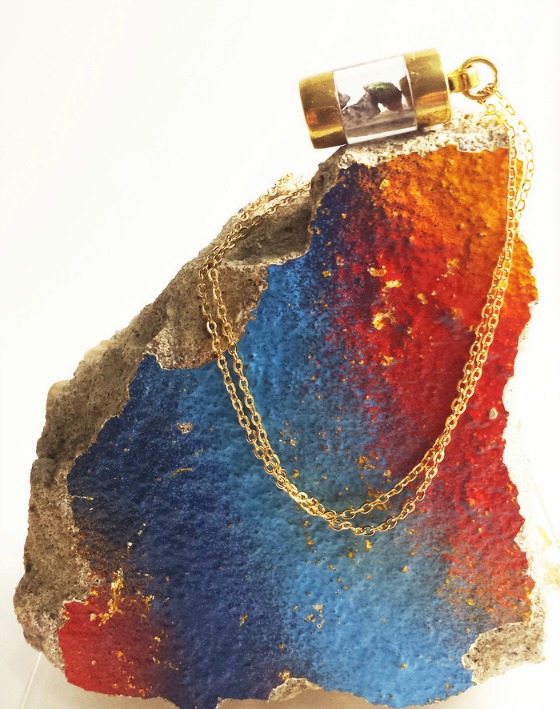 When you are trying to save the world, how do you start? Where should one begin, when turning negative into positive? How do you use the past to change the future?

Turning destruction into beauty is a pretty good start.

The Purple Buddha Project, brainchild of Forrest Curran, is trying to do just that. Purple Buddha upcycles historical artifacts (pieces of the Berlin Wall, coins from the British East India Company, pieces of meteorites in Texas) and uses pieces from decommissioned weapons from Cambodia to create incredible jewelry. 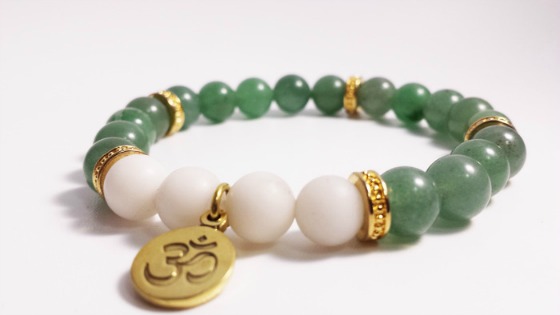 Once these materials are collected, the jewelry is assembled by Cambodian artisans. Using bomb shells, UXOs (unexploded ordnances), and bullet casings, they turn tools of violence into objects of beauty. 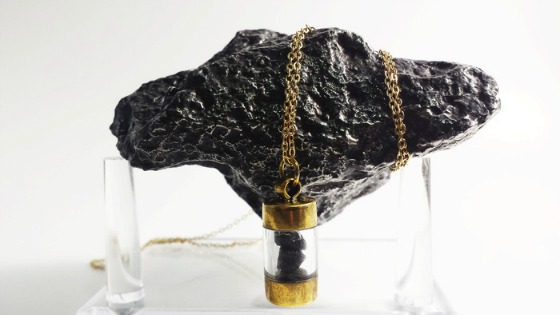 In addition to cleaning up the planet and creating fair-wage jobs for Cambodian artisans, The Purple Buddha Project is committed to helping clear unexploded ordnance from Cambodian land. A percentage of sales goes to the costly process of detecting and removing undetected explosive weapons before they can detonate and harm someone. 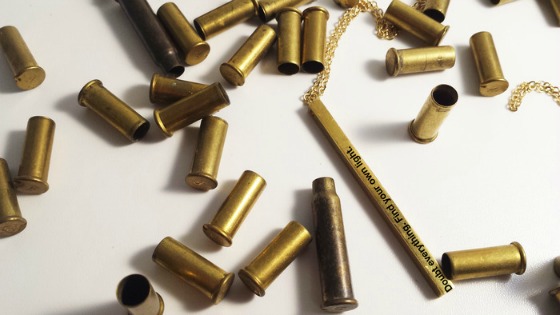 Purple Buddha has just under two weeks left in their Kickstarter project to obtain funding. They are so close to their goal; I think it is easy to understand why so many people want to help.

To learn more about the project, check out the Purple Buddha Kickstarter, and be sure to watch Forrest’s amazing videos! They also have a Facebook, Tumblr, and Twitter for more information.