I know I’m not the only woman who went through a prolonged obsession with mermaids. I think any of us who grew up swimming (I was in the ocean and the pool as a baby!) and around the water were captivated by the feminine-as-fish and the myths that surround her. 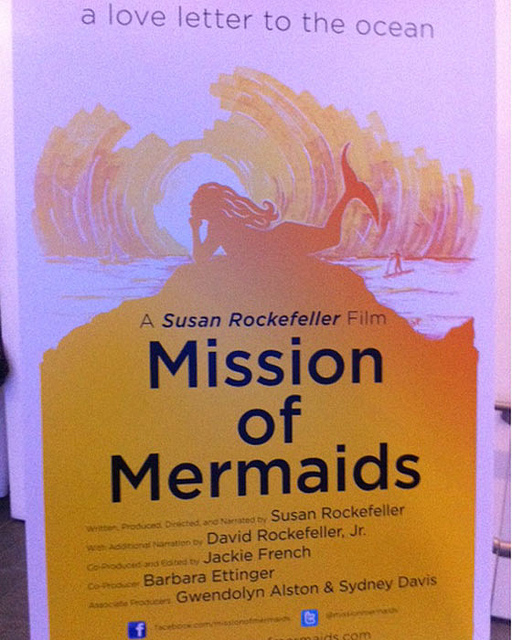 The Mission of Mermaids poster.

Susan Rockefeller is like all of us water babies, having spent her girlhood at the shore dreaming about mermaids, to today, where she takes her own children to the sea. But she knows that those very oceans, which teemed with life when she was her daughter’s age, have been overfished, polluted with plastic, and dramatically affected by climate change. So she created a short documentary film, Mission of Mermaids (in addition to the work she does on the board of Oceana) to bring attention to these problems and inspire change.

I love that she created the film from mostly existing footage, which minimized the carbon footprint of the documentary – even the parts that were newly filmed, of Susan and her kids by the sea – were filmed locally on Long Island and they even took public transportation (a bus) to get there. 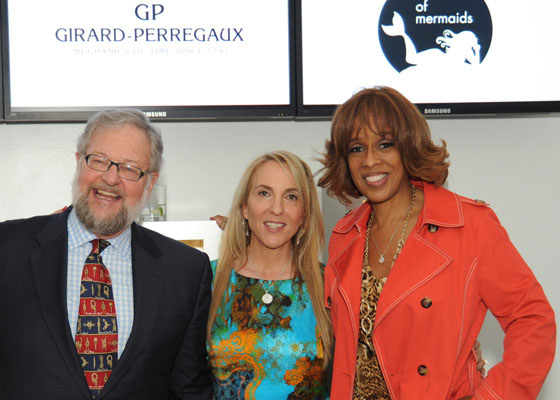 I got the chance to check out the lovely film this week at a special screening at the Museum of Modern Art in NYC. Not only did I see the film on the big screen, but all the attendees heard first-hand about Susan (and her husband, David’s) passion and love for the ocean in the post-film Q&A.

And the auditorium was packed: “Guests such as Gayle King, Almudena Fernandez, Andy Sharpless, Niles Rodgers, Nina Manuel, Ricardo Cisneros and others enjoyed the viewing of the film followed by a special presentation by Girard-Perregaux CEO, Michele Sofisti. Michele presented Susan and David with two SeaHawk 1000 “Big Blue” watches, a limited edition collection created by the brand in honor of their environmental efforts.” 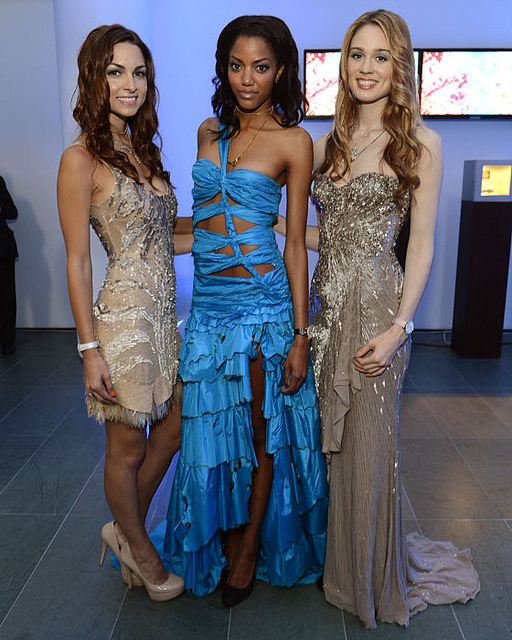 Some of the real-live ‘mermaids’!

“After the screening, mythical mermaids dressed in gorgeous gowns, Girard-Perregaux watches and Susan Rockefeller jewelry greeted guests amid a sea of light and projections of Ricardo Cisnero’s ocean-inspired work. Mermaids passed Susan Rockefeller stainless steel straws, engraved with the night’s “Protect what is Precious” theme, to discourage single-use plastic. Guests all parted with unique gifts including an OPI nail polish kit with limited edition colors Mermalade, Sand Castle and Beauty and the Beach created specifically for the occasion.” 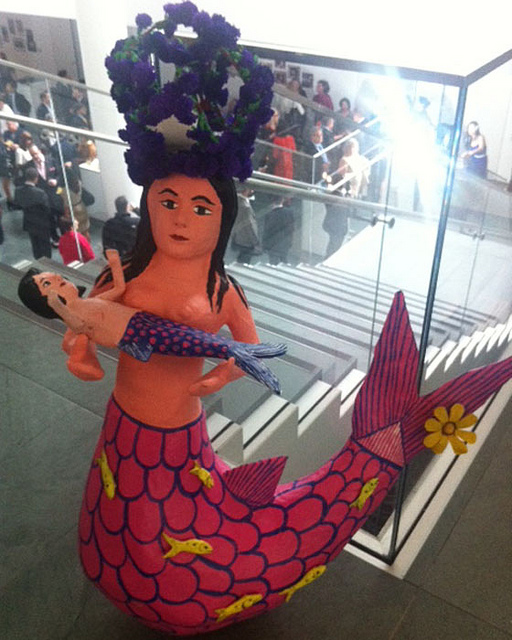 One of the decorative mermaids at MoMA; beautiful underwater photography was also part of the event.

Check out the Mission of Mermaids site and Facebook Page to keep up with this group’s important work for oceans.

350.org's Moving Planet: A Look Back and A Look Forward