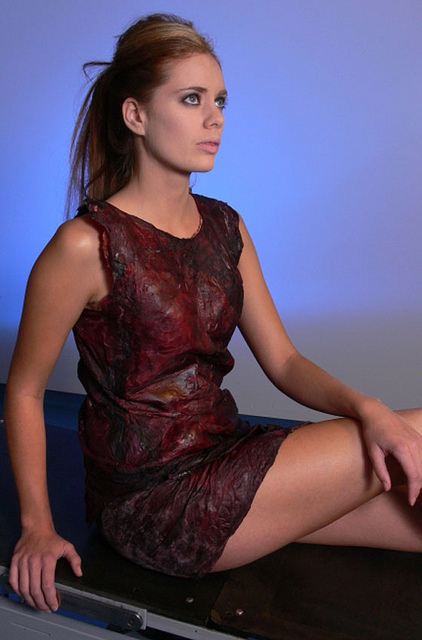 We all want more sustainable clothing, but how about a dress made from billions of microscopic creatures? Using Acetobacter bacteria – the kind that ferments vinegar into wine – a group of scientists from the University of Western Australia have created a dress that is literally grown instead of sewn. 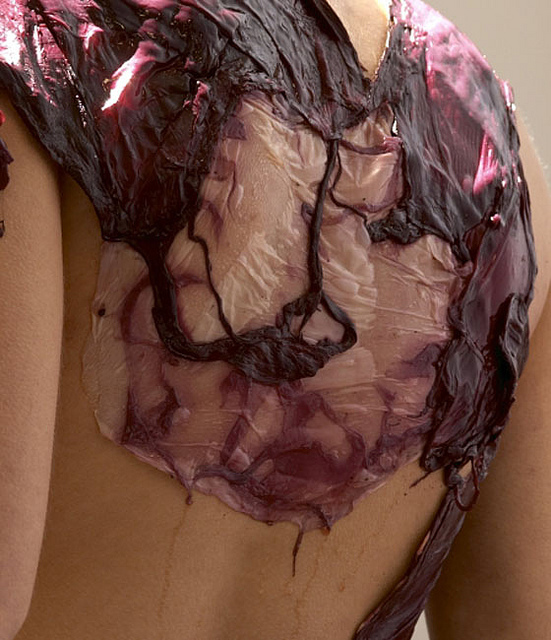 Back of dress. Image by Bewley Shaylor.

Called Micro’be’, the ‘fermented fashion’ project is described by the team as such:

Micro’be’ fermented fashion investigates the practical and cultural biosynthesis of clothing – to explore the possible forms and cultural implications of futuristic dress-making and textile technologies.

Instead of lifeless weaving machines producing the textile, living microbes will ferment a garment.

A fermented garment will not only rupture the meaning of traditional interactions with body and clothing; but also raise questions around the contentious nature of the living materials themselves.

This project redefines the production of woven materials.

By combining art and science knowledge and with a little inventiveness, the ultimate goal will be to produce a bacterial fermented seamless garment that forms without a single stitch.” 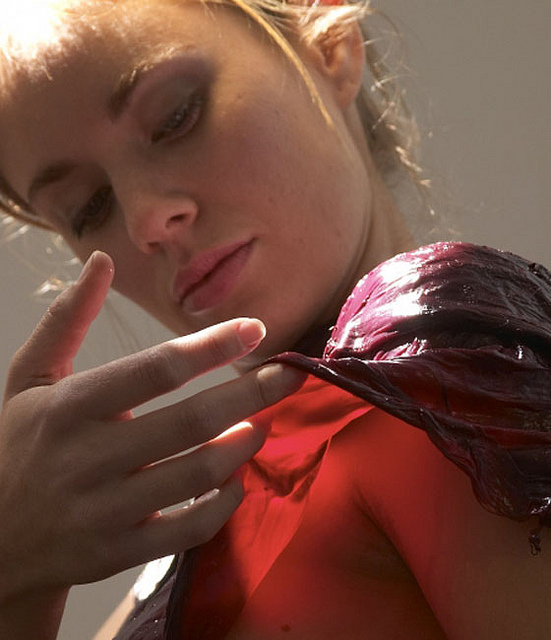 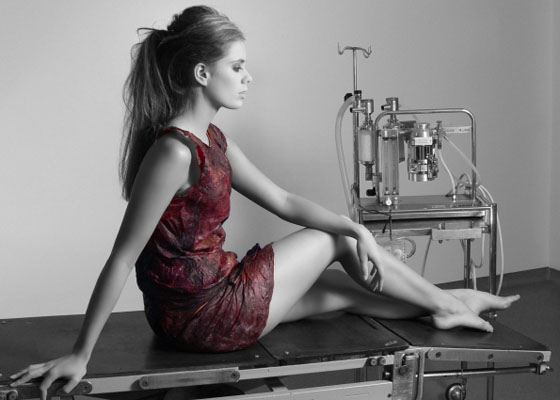 Support Ethical Fashion in 2014: My Picks For eBay Green