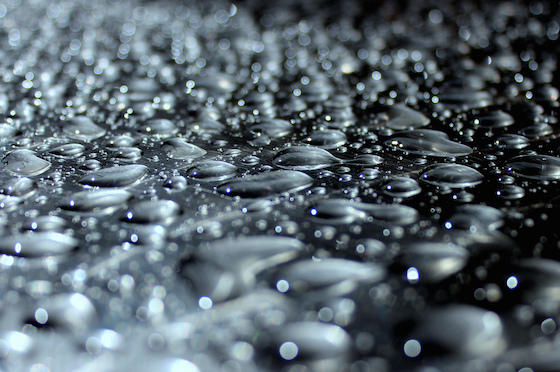 I have always loved the smell of rain.

Though I’ve never quite been a “splashing through mud puddles” kind of girl, give me a good walk just after a storm and I’ll be smiling.  Everything smells fresh, as though the problems that have plagued the world since the last shower have been washed away. 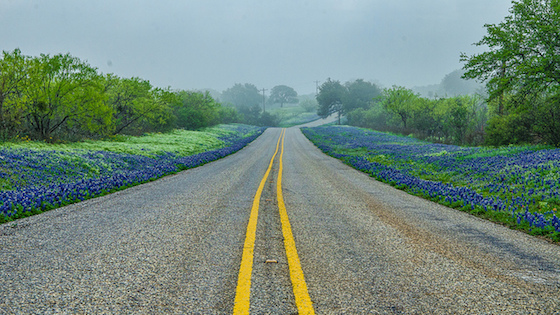 But why does this happen?  Where does this scent come from?  Water has no smell, so it’s not the rain itself that creates this sense of clean euphoria. 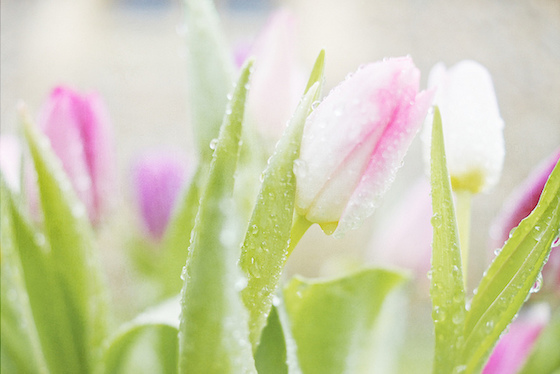 Scientists have studied this phenomenon, and even named it—petrichor—but it wasn’t until recently that we were able to see it for precisely what it was.  The smell that we all love isn’t actually from the rain–instead, it comes from the ground itself. 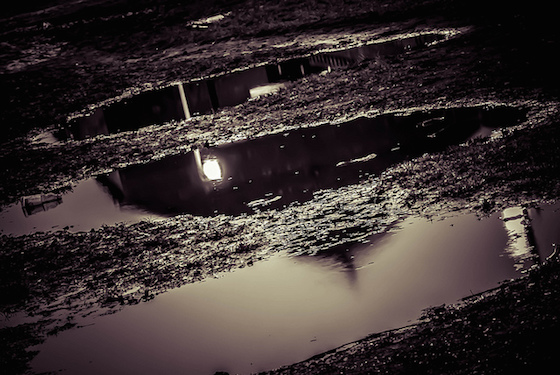 As we can see in a slowed-down, close-up video from MIT, when a raindrop hits just the right sort of soil at just the right speed, it carries tiny bubbles up into the air, releasing the smell of the soil.  The whole process is explained in this awesome New York Times video below.

How to Save Money and Be Environmentally Friendly Using Green Energy

Profits Before People: 7 of the World’s Most Irresponsible Companies

Last Days of Ivory Video: Terrorism You Can Do Something About