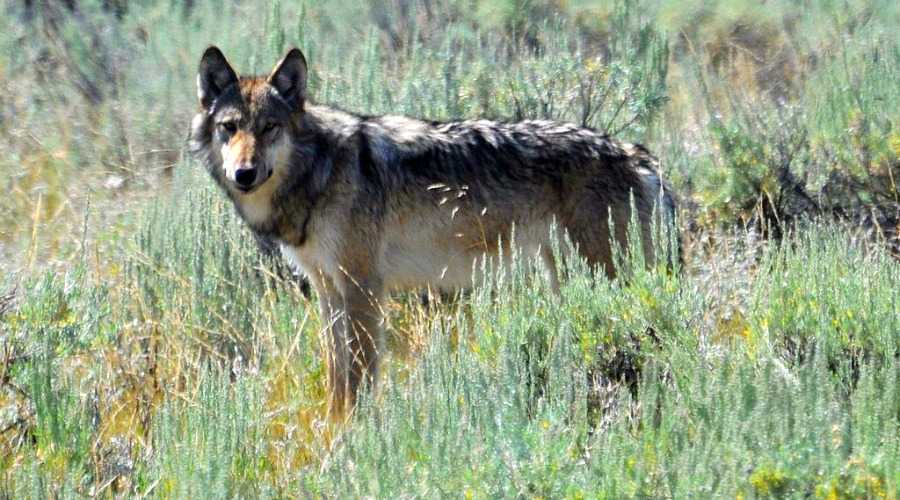 Have you ever heard of Rewilding? It’s a fabulous name for “large-scale conservation aimed at restoring and protecting natural processes and core wilderness areas, providing connectivity between such areas, and protecting or reintroducing apex predators and keystone species.”

It’s what has happened in Yellowstone National Park after wolves were reintroduced after having been eradicated from the park by humans over 70 years ago. The video below is a must-watch, because in a brief and beautiful explanation, it is clear why top predators are so very important to healthy ecosystems.

“A trophic cascade stars at the top of the foodchain, and tumbles all the way down to the bottom, and the classic example is what happened in Yellowstone National Park in the United States when wolves were reintroduced in 1995.” Monbiot narrates.

“When we try to pick out anything by itself, we find it hitched to everything else in the Universe.” – John Muir

Hebrew Priestess Sarah Shamirah Chandler on Judaism and the Environment