Winter is the season people like to complain about the most, but it has long been my favorite time of year. The lyrics by Tori Amos for her song, “Winter” sum it all up for me: 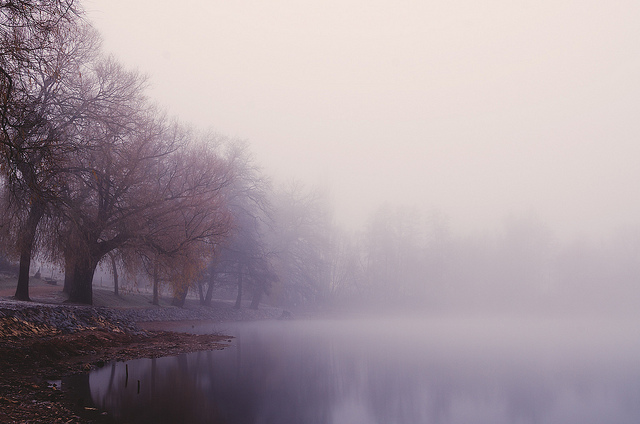 Because winter isn’t always snow and ice; sometimes it’s fog through bare tree branches, like in Oregon and Washington in the Pacific Northwest. 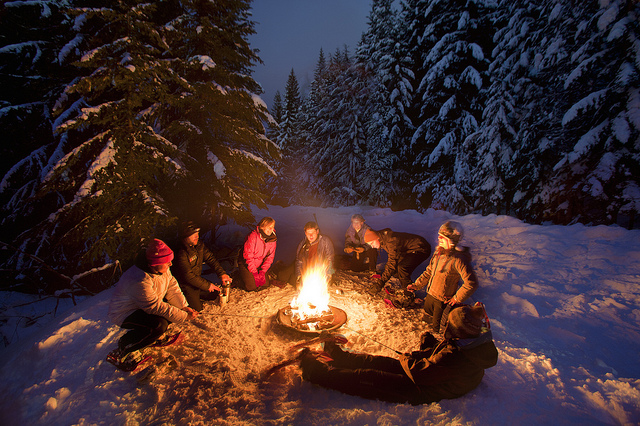 Because anyone who thinks you can’t have fun outdoors at night in the winter has never bonfired with friends. 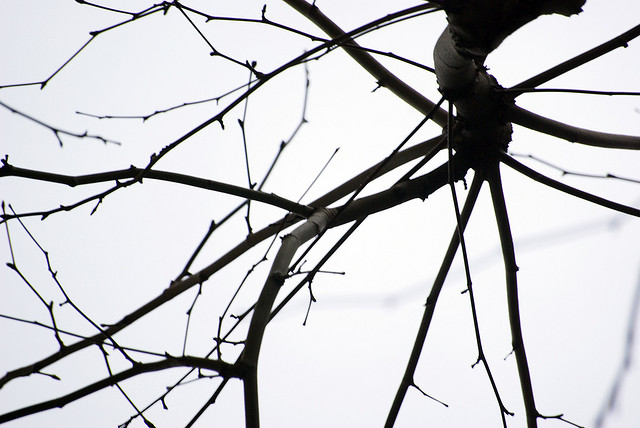 Because simplicity highlights the bones of what really matters and makes it easier to see it all more clearly. 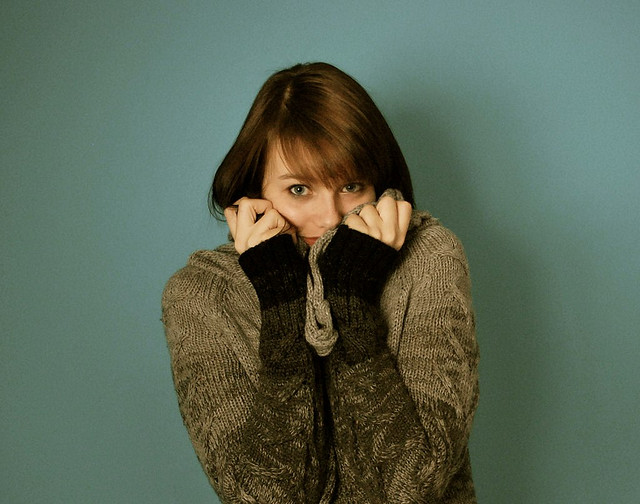 Because sweaters are awesome, and even more so when they are keeping you warm inside when it’s cold outside. 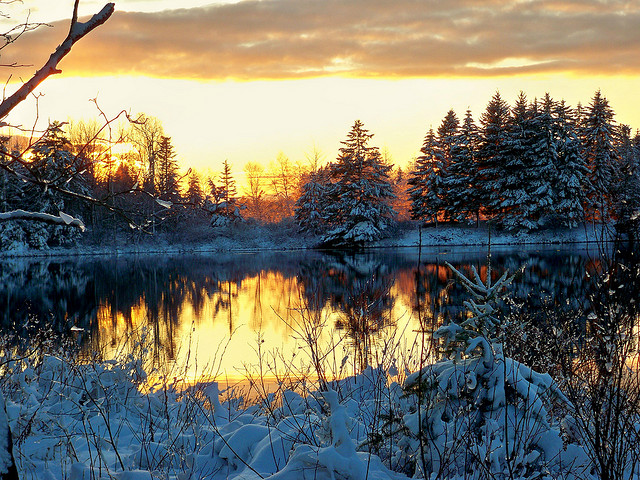 Because winter sunsets are so sweet, and because they turn the snow every color of blue as the yellow solar rays alight upon it. 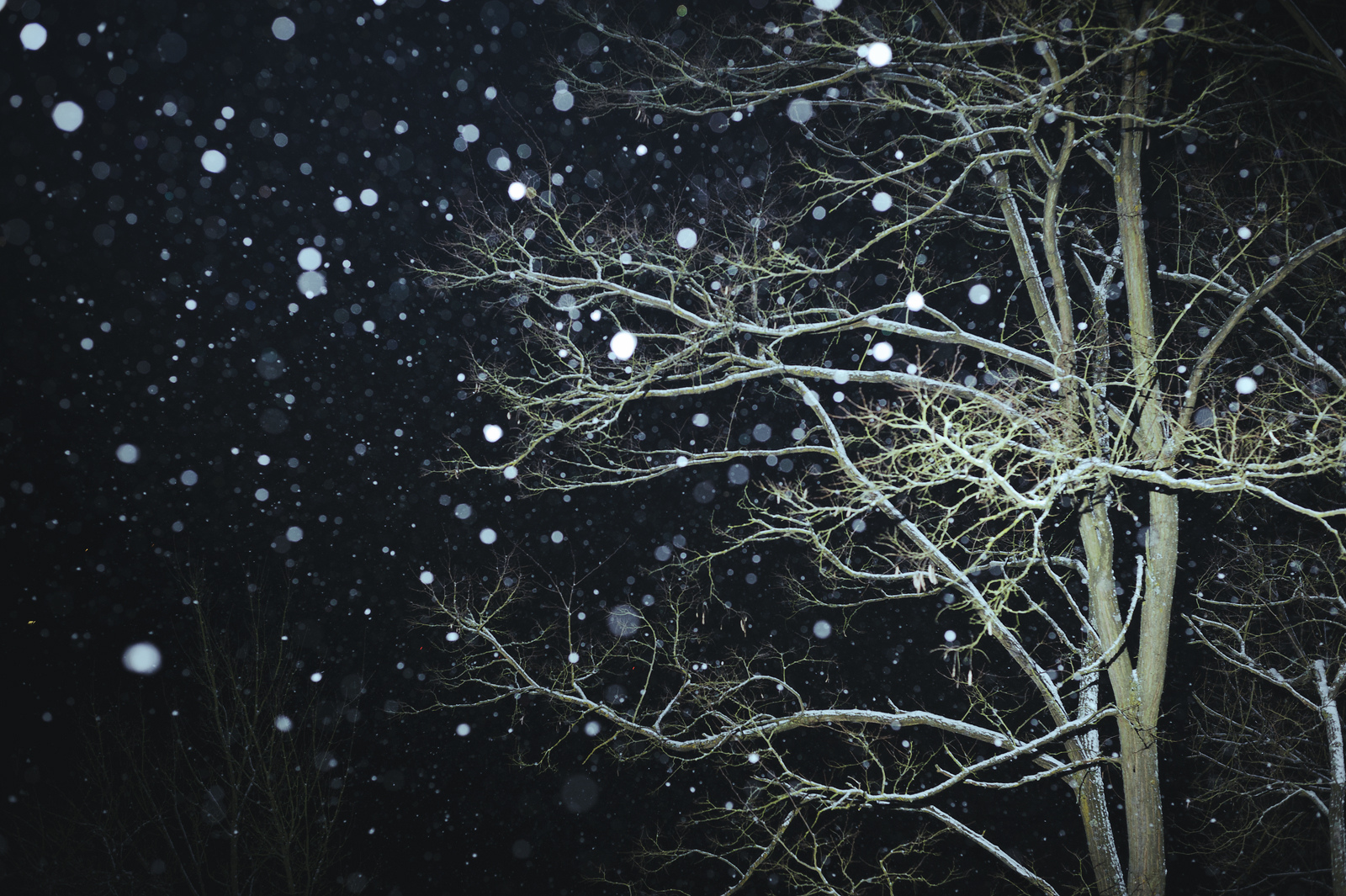 Because snow at night is magic. 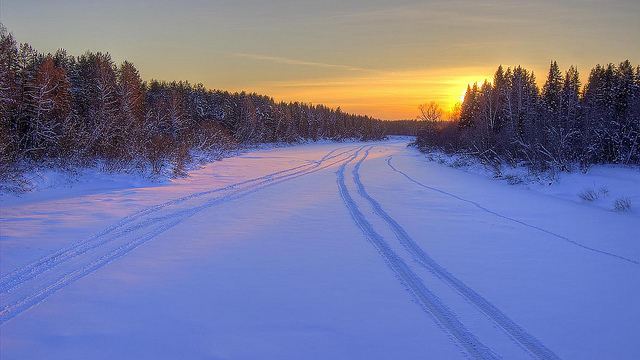 Because the sunset on snow reminds you that there are colors in this world you didn’t know existed. 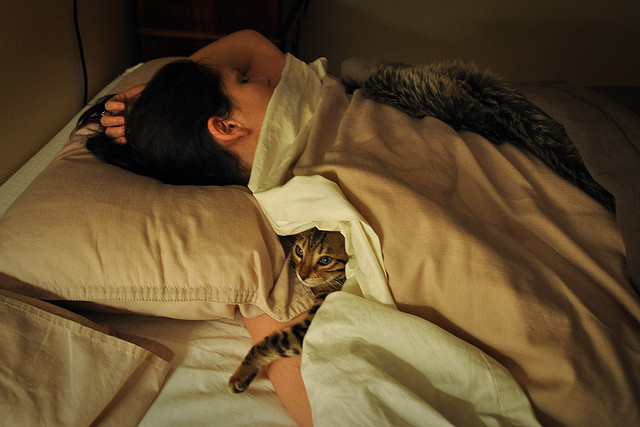 Because there’s no cozier time to snuggle up with your cats, your companion (or just your comforter), than a winter’s eve. 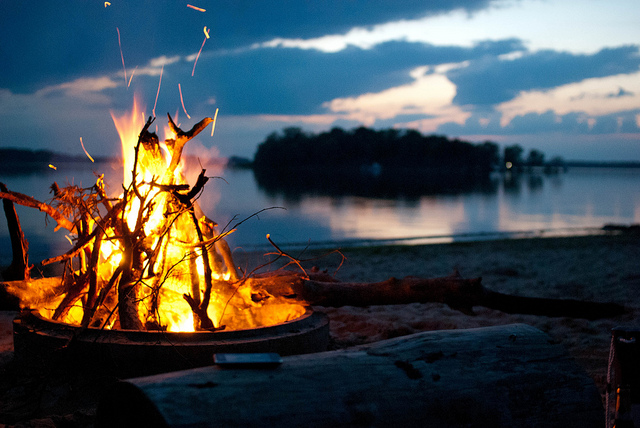 Because winter beach fires are especially important for mental health in the darkest days. 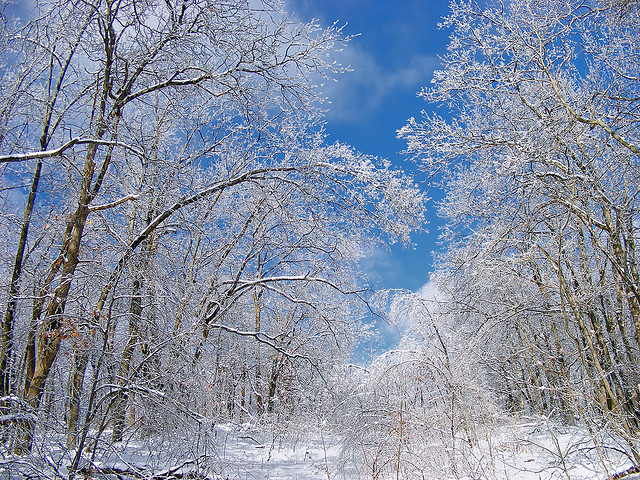 Because blue skies and ice is 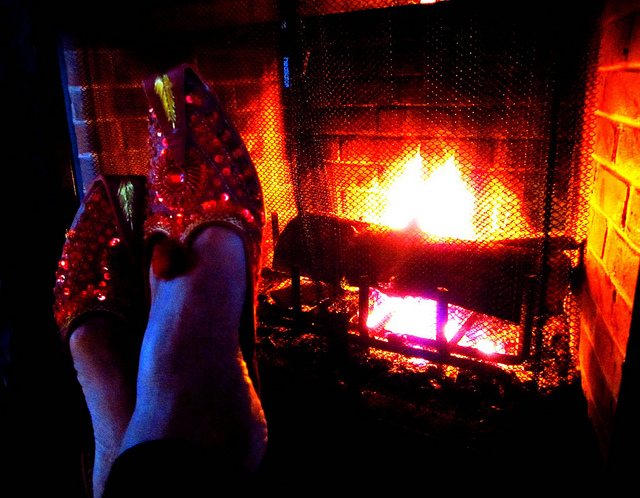 Because a blazing fireplace warms cold feet in the most delicious way imaginable.

Oh! How Beautiful Australia’s Brumbies Are!

Recycled Water is the Future. And No It’s Not Gross—Here’s Why

How to Find the Best Environmental Internships: Get a Green Job