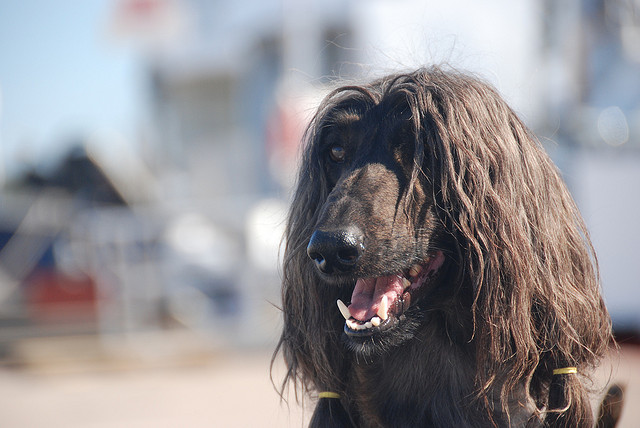 Yes, it’s frustrating watching oneself age; the only solace that I can take is that EVERYONE has to go through it. Unless you end up checking out of life early, literally every single person you see, no matter how great they look now, will suffer some kind of age-related decline. It’s just the way it goes, and for the most part, we all get grumpy (at some point) about looking older than we feel. People who are preternaturally gorgeous may even feel the decline to a greater degree since they are so used to the attention beautiful people get. (Chalk one up for those of us who are ordinary looking!)

Enter cosmetic plastic surgery, which, kind of like hair-straightening procedures for the naturally curly-haired, are a way of refusing what’s happing over time with your face and body. Why work with something when you can just change it? I honestly believe if women were more accepting and positive about wrinkles and grey hair, those things would be less stigmatized. But at the end of the day, I’m pro-choice about plastic surgery—not for me, but people should of course be able to make their own choices about their own bodies. But then there are stories like these.

According to Scientific American:

A resident of Los Angeles in her late sixties…could not open her right eye without considerable pain and that every time she forced it open, she heard a strange click—a sharp sound, like a tiny castanet snapping shut. After examining her [Doctor] Wu could see that something was wrong: Her eyelid drooped stubbornly, and the area around her eye was somewhat swollen. Six and a half hours of surgery later, he and his colleagues had dug out small chunks of bone from the woman’s eyelid and tissue surrounding her eye, which was scratched but largely intact. The clicks she heard were the bone fragments grinding against one another.

How did these new bones get in her eyelid? A combination of using the woman’s own adult stem cells (a new and costly procedure) which were grown from her own abdominal fat, was combined with dermal filler, which has been used in plastic surgery procedures for 20 years. “The principal component of such fillers is calcium hydroxylapatite, a mineral with which cell biologists encourage mesenchymal stem cells to turn into bone—a fact that escaped the woman’s clinicians. Wu thinks this unanticipated interaction explains her predicament. He successfully removed the pieces of bone from her eyelid in 2009 and says she is doing well today, but some living stem cells may linger in her face. These cells could turn into bone or other out-of-place tissues once again.”

But this (admittedly freakish) story is only the tip of the iceberg, because stem cells are being used for more than just experimental, high-end plastic surgery; they are increasingly found in other skin care products (see part 2 of this story here).