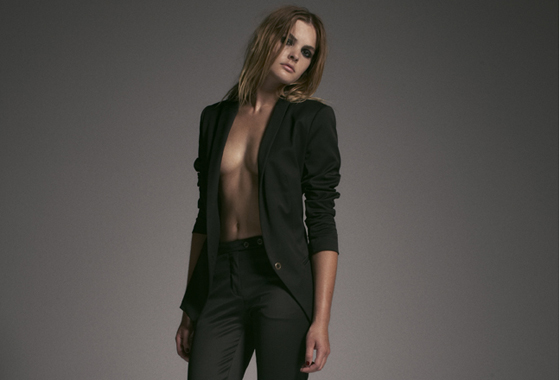 This jacket is perfectly now, reflecting the strong shoulder trend that has been everywhere since Balenciaga reinvigorated it over a year ago (now Gucci, Margiela, and hordes of others have joined in). Bllack’s version is totally wearable and the longer hemline and single button are classics.

Bllack by Noir’s Spring/Summer 2010 Collection embodies one of the oft-ignored sides of the natural world: nature’s dark half. Frozen winters, bared teeth and claws, an onrushing tidal wave, a slow descent to madness. 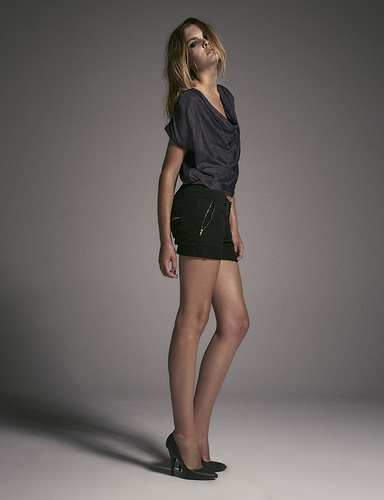 I think these shorts, with a flattering vertical zippered pocket, might just be totally perfect.

Perusing the Danish designer’s collection, which is composed of mostly black fabrics and leathers calls to mind a lion stalking at midnight, the flash of a gazelle’s eyes before it is attacked. This is nature too, and though we may be loath to acknowledge the darker sides, they exist in balance to the light and are just as important to a functioning ecosystem (or designer’s oevre). 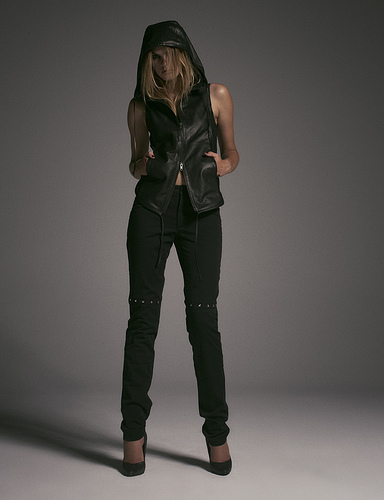 If you’re only going to nod slightly to the Mad Max-Urban Warrior trend, this is it. A double-zip leather vest with a hood is versatile enough to go with jeans and stilettos when you want a bit of mean, and could be paired with an uber-floaty floral dress for a study in contrasts.

Both of Noir’s lines (both Bllack and their eponymous label) adhere to the UN’s Global Compact Principles, the ILO Convention, the UN’s Universal Declaration on Human Rights, and the ICC’s Business Charter for Sustainable Development. 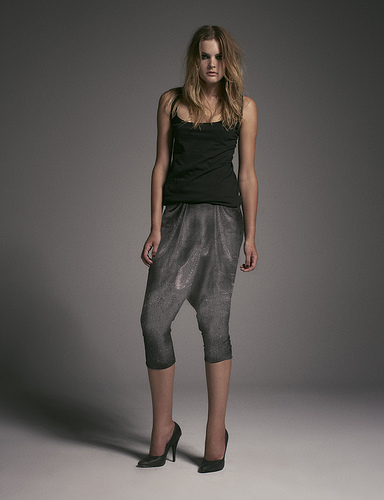 Sheeny drop-crotch pants are the comfy way to make a night-out statement. 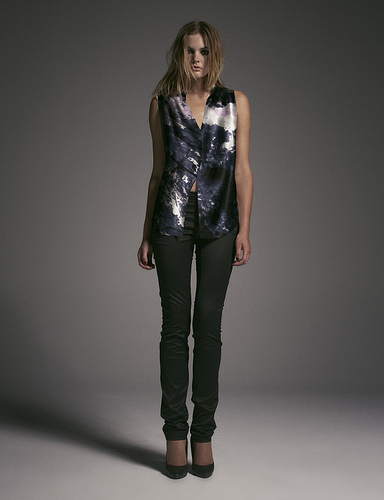 This sleeveless blouse reminds me of nothing so much as the tumultuous sea before it shipwrecks untoward sailors. 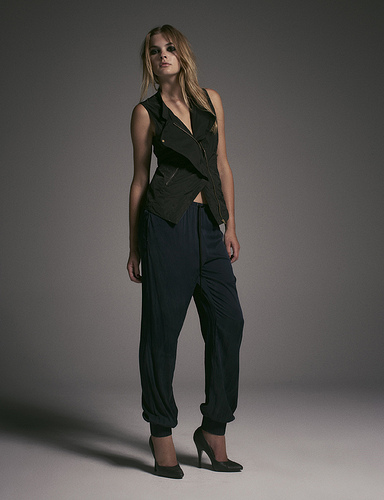 A sweet vest sans shirt, fab loungey pants and that’s it: all you need to be an urban pirate.