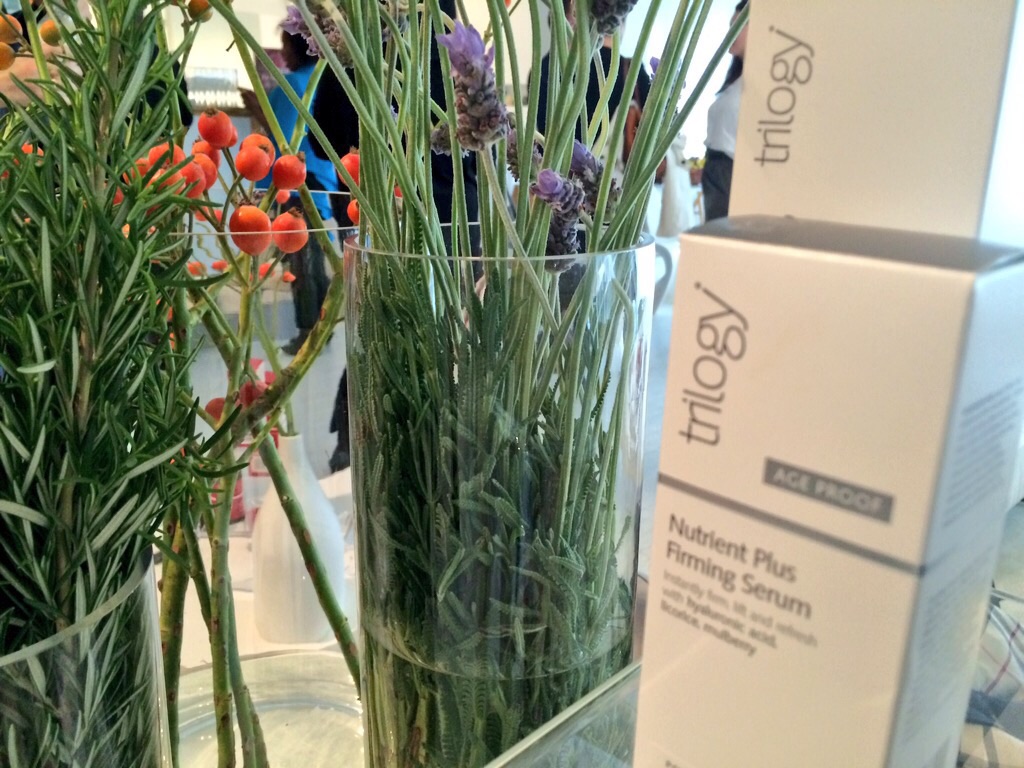 Novelist John Green’s newest, bestselling book to movie adaptation, “Paper Towns” now available on Blu Ray and DVD, centers on the town Agloe, New York (it doesn’t really exist). Although it kind of does. The characters in the movie travel to this fake town to try and find Margo, played by Cara Delvigne.

I know, I was confused by the whole thing at first too. 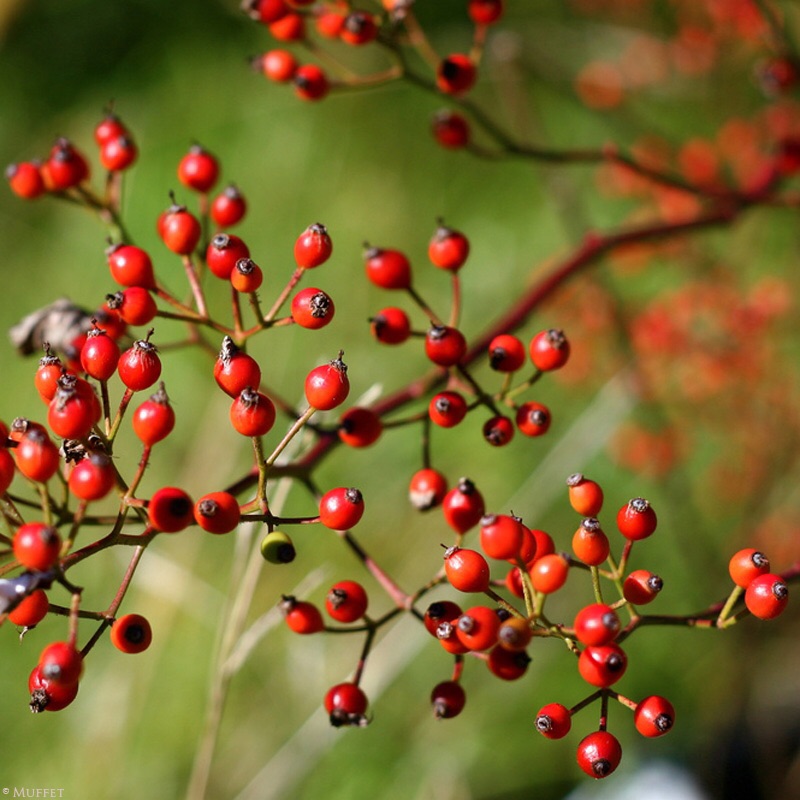 It turns out a “paper town” is a fictional place created by map makers to protect their copyright.  “Map makers put fake streets, fake towns, and fake bridges in their maps, so if they see those same fake places on someone else’s map, they’ll know that they’ve been robbed,” Green told Bustle. “This has been going on for centuries, and it happens even now. Google maps and Apple maps have lots of paper streets and paper towns. Google maps had a famous paper town called Argleton until it was discovered.”

In the 1930s, Otto G. Lindberg, director of the General Drafting Co. (GDC) and his colleague, Ernest Alpers, were charged with creating a New York state map, and they devised the fake town of Agloe — an anagram of their initials — on a road between Beaverkill and Rockland. 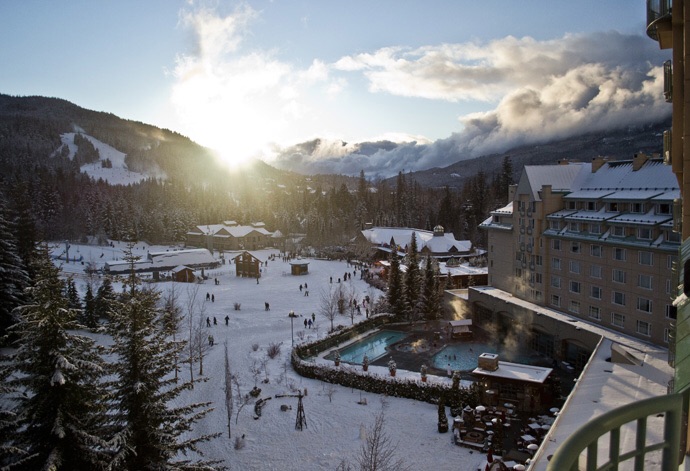 Just a few years after the GDC published its New York map, the company noticed that Agloe appeared on a map by Rand McNally, a competitor. And that, in essence, is how the real, fake town of Agloe, New York came to exist. 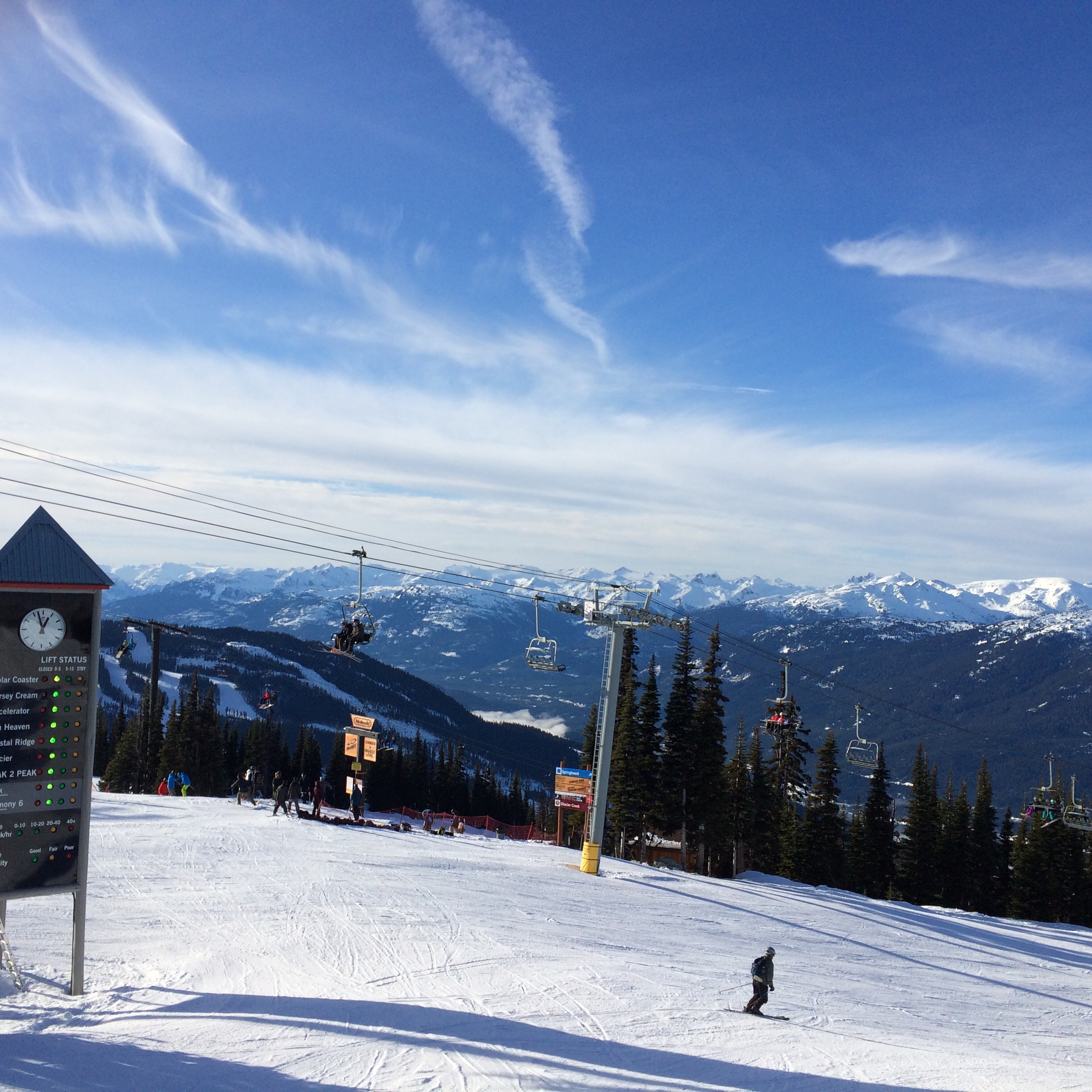 To celebrate Paper Town’s release, Fox Home Entertainment invited Eco-Chick on a real life road trip to Agloe with some of the young stars of the movie. I spent the afternoon with Justice Smith and Jaz Sinclair (Radar and Angela in the movie), and saw firsthand that Agloe does exist —but it lacks a town, and people, really. A small green sign set amidst acres of beautiful fall foliage was the only landmark signifying its existence. The two actors had met at YoungArts, a Foundation dedicated to supporting emerging artists, well before they even auditioned for the film. “It was easy doing scenes together because we were already such good friends,” said Justice.

Justice’s parents are both musicians and he said artistry was always going to be an option for him. While driving up to Agloe, the actor shared that his mother named him Justice so one day, when he was a famous musician, fans would shout ‘We want, Justice! We want, Justice!'”  he told me. “I kind of came out of the womb knowing I was going to be an actor. I remember being young and watching kids in films and I knew I wanted to be one of those kids.” 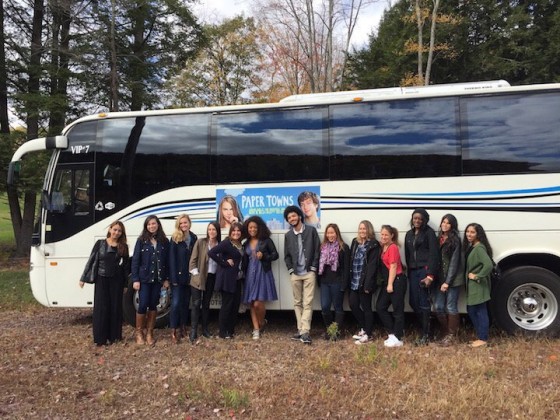 Jaz, too, committed to doing what she loved at a young age. She kept showing up audition after audition and she reminded me of the importance of stepping out of your comfort zone throughout life.

“I think that rebelling is a part of growing up,” said Jaz. “As a kid you’re told, do this, do that, this is right, this is wrong, this is black, this is white, and as you grow up you’re like no, there are all of these different shades of grey and I want to explore them a little bit. And I don’t think there’s anything wrong with exploration.”

Lessons Learned: Your destination may be off the map and that’s OK. There’s beauty and growth in the journey.

The Paper Towns Blu Ray and DVD, which comes complete with fun extras like deleted scenes, exclusive features and commentary ( Who doesn’t love a Cara Delvigne impression?), is available at Fox Home Entertainment. $25.99.

Why We Love NYC’s Think Coffee