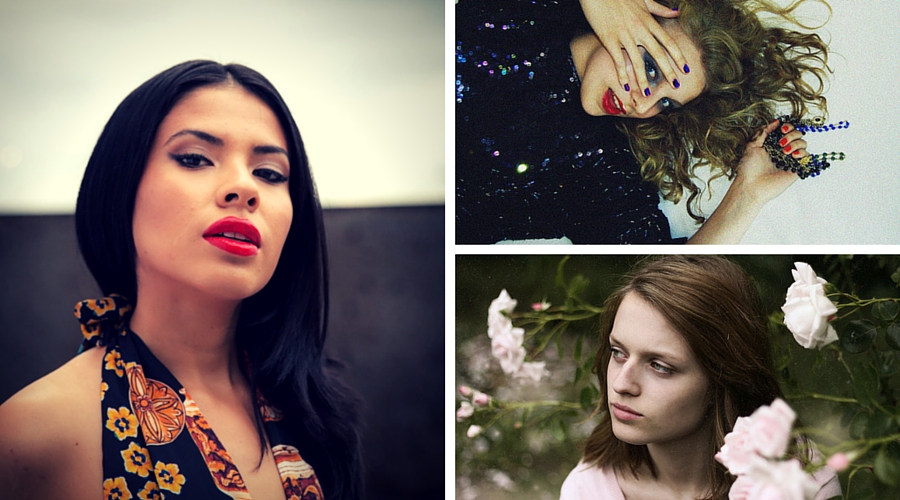 The chemical known as BPA (bisphenol-A), used to prevent metal cans from corroding or reacting with food, is known to raise the risk of cancer, brain damage and hormonal problems. A new report released last week by six nonprofit organizations, including the Breast Cancer Fund, tested nearly 200 food can linings for BPA and found that two out of three cans tested have the chemical in the lining.

Here’s the problem: The substitute chemicals are not necessarily safer and may be similar to BPA in chemical structure and toxicity, according to the new book A to Z of D-Toxing: The Ultimate Guide to Reducing Our Toxic Exposures. “Identifying the safety of BPA alternatives is challenging, given the insufficient FDA review and approval of packaging additives and highly protected trade secrets in this product sector,” says the report.

We discussed the alarming findings, and how you can protect yourself and your loved ones, with the woman who co-authored this important report and who’s been advocating for women’s health for decades: Janet Nudelman, Director of Program and Policy at the Breast Cancer Fund, has spent the past 25 years affecting social change as a political organizer and lobbyist on women’s health issues.

Nudelman leads the organization’s legislative advocacy efforts and market-based campaigns, all of which are playing an important role in making breast cancer prevention a priority in statehouses and the halls of Congress. “Our Cans Not Cancer Campaign is pushing the food industry toward safer food packaging free of chemicals liked to cancer and reproductive harm,” says Nudelman.

“Our Campaign for Safe Cosmetics has grown consumer demand for safe cosmetics and dramatically increased the size of the safe cosmetics industry.” The Breast Cancer Fund’s work has also resulted in the passage of some of the nation’s most important environmental health legislation including the nation’s first statewide biomonitoring program to measure the “pollution in people;” the California Safe Cosmetics Act of 2005 which forces companies to disclose cancer-causing chemicals and reproductive toxins in cosmetics sold in the state; and a historic, federal ban on toxic phthalates in toys and childcare articles.

Eco-Chick: Why should our readers be concerned about the findings?

Janet: BPA is recognized as an endocrine-disrupting chemical because of its effects on our hormonal systems. Studies have raised concerns that exposure to even low doses of the chemical may increase a woman’s risk of breast cancer and parts per billion or even parts per trillion can cross the placenta and negatively impact fetal development.

This raises concerns for pregnant women consuming canned foods because studies show BPA can leach out of food packaging, into food and then into people. BPA has been detected in breast milk, amniotic fluid and umbilical cord blood, suggesting that babies are exposed to BPA as newborns and even before they are born, during critical windows of development. Prenatal exposure to BPA has been linked to behavioral changes in kids (for example, increased anxiety and aggression) and changes in childhood birthweight and BMI.

Eco-Chick: Upon learning of your report, Campbell’s decided to finally do the right thing and said they’d eliminate BPA in North American cans by mid- 2017. Why do you think companies’ backs’ so often need to be against the wall for them to protect the health and safety of their consumers?

Janet: I’ve been working on big consumer advocacy campaigns for over a decade – both in the safe food packaging and the safe cosmetics arenas. Over the years I’ve learned that consumers are extremely effective advocates, especially when they feel passionate about an issue, and can also be important catalysts for change. I’ve also learned that some companies want to be a part of the solution and others fight both regulatory and social change.

While Campbell’s announcing that they will fully transition out of BPA in their can linings by 2017 is an important first step, as one of the world’s largest and most iconic food companies they can and should be doing more. They need to be more transparent about the safety of their BPA alternatives. Consumers want BPA-free food cans that are truly safer, not food cans lined with BPA-alternatives that may be equally or even more toxic.

Eco-Chick: The report found that retailers and national brands that are phasing out BPA could be replacing it with potentially harmful substitutes. Brands our readers shop for—Annie’s Homegrown, Whole Foods, Amy’s Kitchen—have switched over to these alternatives. Going forward, what should our readers be looking for? How can they protect themselves and their families?

Janet: Consumers should absolutely become smarter and more informed shoppers so they can make safer purchases for themselves and their families. But this is a situation where they simply can’t shop their way out of the problem.

Companies and Congress should be doing more to protect people from unsafe chemicals like BPA in food packaging. From the personal to the political, your readers should:

• Avoid canned foods whenever possible, choosing fresh and frozen instead until companies verify the safety of their food cans.

• Vote with their pocketbooks and only purchase canned food from manufacturers and retailers that fully disclose the identity and safety of their can linings.

• Demand that their favorite national brands and retailers create clear timelines to eliminate and safety substitute BPA in the lining of canned foods and other food packaging.

• Urge Campbell’s and other food companies to replace BPA with safe alternatives by visiting www.toxicfoodcans.org

Eco-Chick: What inspires your work?

Janet: My work is inspired by my six year old daughter Lilly who I don’t want to grow up living in fear of being exposed to cancer-chemicals in everyday products that could increase her risk of later life breast cancer. She inspires me to push to make the world a safer place for all.

Related: 5 Ways to Reduce Your Chemical Exposure Before You Even Think About Getting Pregnant